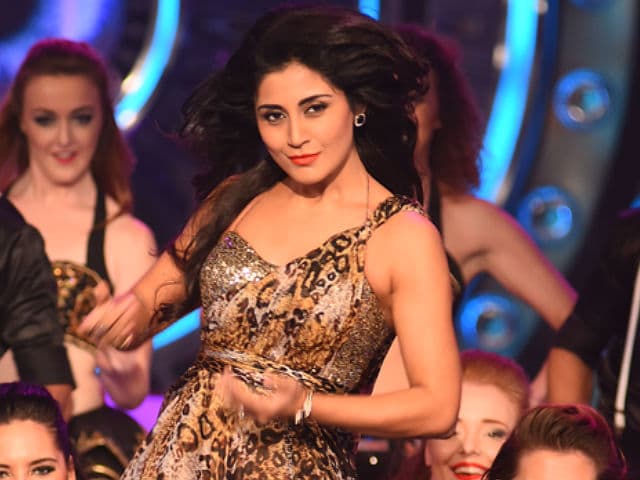 Mumbai: Dhoom actress Rimi Sen is venturing into film direction next year and the actress says she is using the Bigg Boss Nau platform to connect with her fans again.

The 34-year-old Bengali actress, who was last seen in Tigmanshu Dhulia's Shagird in 2011, said she has not bid adieu to acting.

"I am venturing into direction next year so I am using Bigg Boss as my base to connect with my fans again. I have been very choosy about my roles, so my fans have seen me in a handful of films in my 12-year Bollywood career," Rimi told PTI before entering the house. (Also Read: Big Boss House is Fifty Shades Brighter This Time)

The Hungama actress said that unlike previous female contestants, she won't choose the kitchen as her best place in the house. "I hardly know how to cook, so I won't be seen in kitchen for sure," she said.

Rimi has not done any preparation to be a part of the house. She promises to be herself and stay away from the controversies. "I am a very calm and composed person when I am in some troubled situation. You will not see me in any controversy. I take time to open up with others," she said.

This time, the actress is the only Bollywood celebrity contestant in the house and the actress has no qualms about it. "I don't know who all will be part of it. But if it's true, I don't have any issue," she said.