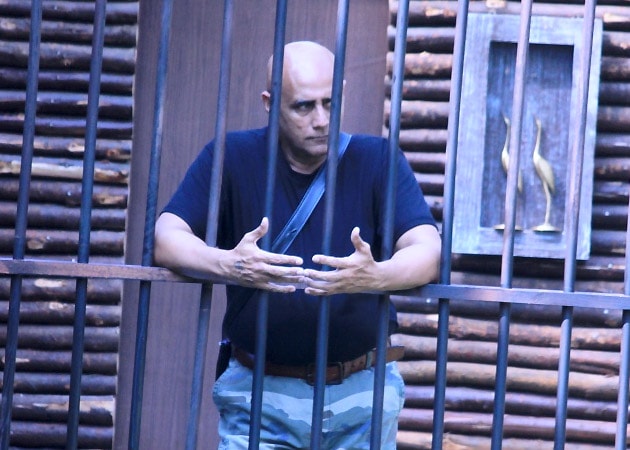 The turn of events in celebrity game show Bigg Boss took a shocking turn as recently evicted contestant Puneet Issar returned to the game show. The actor was dismissed from the show after he aggressively attacked co-contestant, actor Aarya Babbar.

Promoted
Listen to the latest songs, only on JioSaavn.com
Puneet's act was labeled 'intolerable' by Bigg Boss and consequently disqualified from the show. He was asked to pack and leave immediately. However, in the next episode, Puneet apologized to the contestants via a video message.

Therefore, the next day he entered the game again, but in a cage. The actor has been given a second chance because "his intentions were not as negative as perceived." Bigg Boss announced that Puneet will live in the cage and cannot avail the luxuries of the house as a part of his punishment. 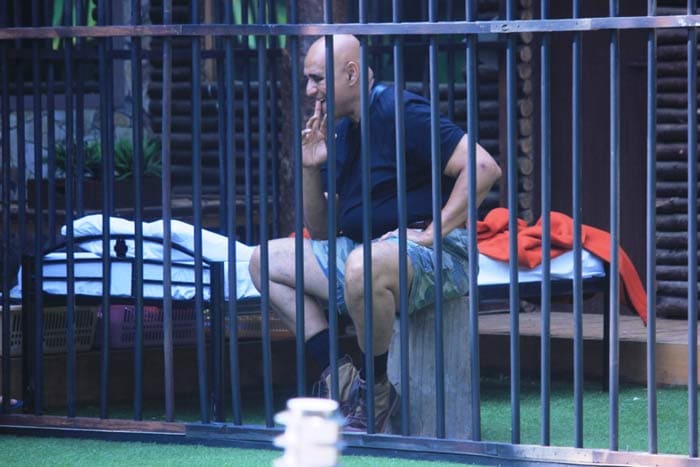 While Gautam Gulati, RJ Pritam, Praneet Bhatt and Sonali Raut were happy to have Puneet back (in whatever capacity), Karishma Tanna, Diandra Soares and Sushant Digvikar were shocked at his re-entry. Aarya, too, was appalled by this change. 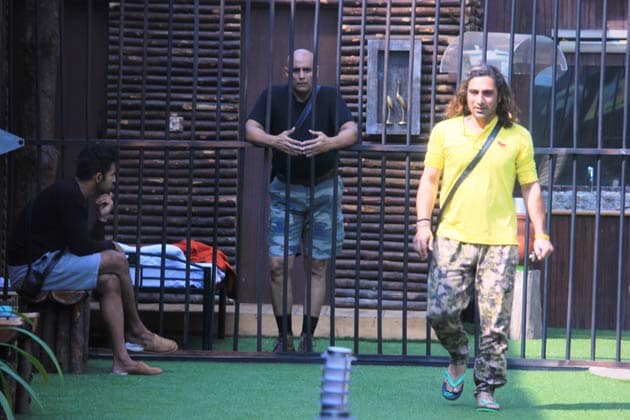 While Puneet's re-entry met with a mixed reaction, it was actress Lisa Haydon's appearance which truly cheered all the contestants. 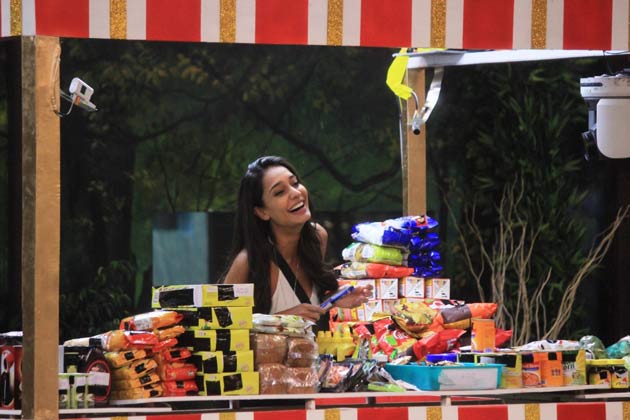 Diandra, however, looked the happiest of the lot, as she mistook Lisa for a wild card entry. However, the actress was there to promote her upcoming film The Shaukeens and had set-up a Shaukeen stall for the contestants as a part of their luxury budget task. The housemates bought luxury items from Lisa's stall using their points from the Unchi Hai Building task. 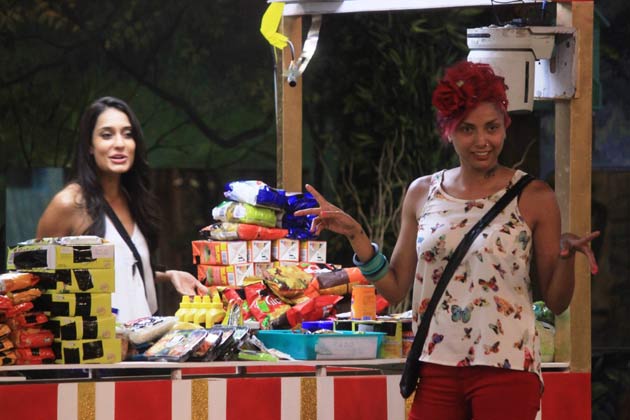 Another highlight of the day was the announcement of the second round of election for the captain of the house. Actor Upen Patel, whose captaincy will come to an end this week, nominated Diandra and Pritam as candidates for captaincy.