Bigg Boss 8: Meet The 'Supervillain', And It's Not Karishma Tanna 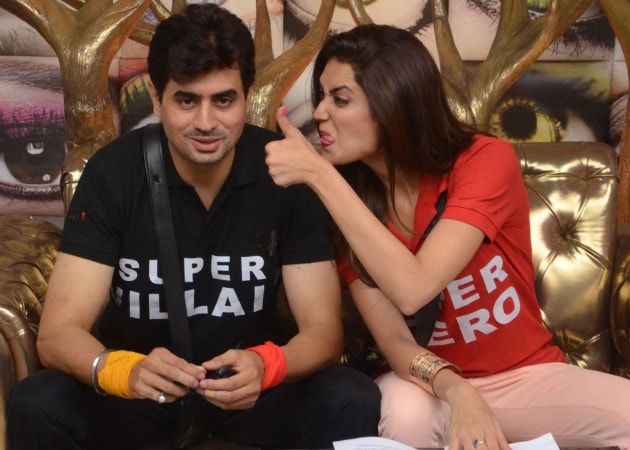 Pritam and Karishma Tanna in a still from Bigg Boss 8.

Actress Karishma Tanna may have been earning herself the reputation of a supervillain inside the Bigg Boss house, but for the man behind the veil she is a superhero. In the recent luxury budget task named 'Superheroes vs Supervillains', Bigg Boss made Karishma the head of the 'Superhero' team pitted against RJ Pritam's 'Supervillains' team.

None of the leaders were assigned team members, and therefore they had to coerce or convince the rest of the housemates to join their respective teams. Bigg Boss made it easier to recruit members for Pritam's team as the 'Supervillains' were exempt from the strenuous household chores. 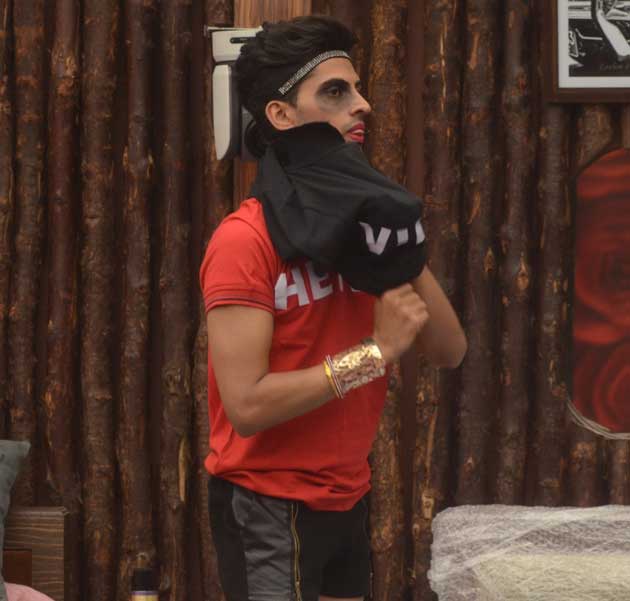 'Supervillains' further created chaos in the house by loitering around the place, throwing tantrums in an attempt to recruit more people. 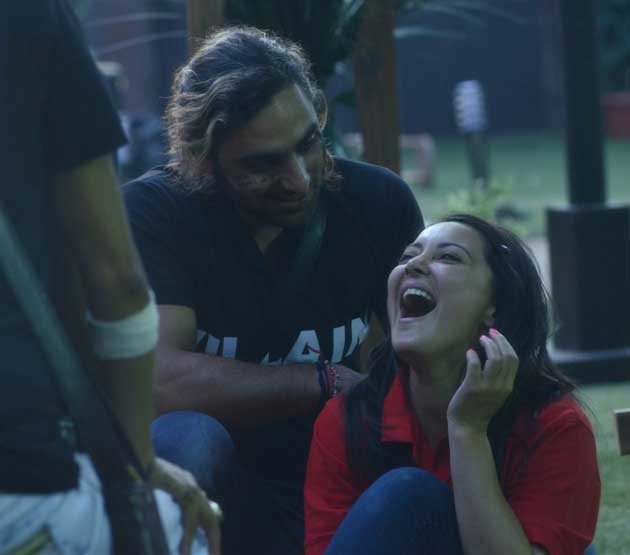 The day-long task saw many loyalty changes and fights among the participants. Though many tried to clear the misunderstanding, not everyone was in a forgiving mood. The previous days' revelations and changed equations also took a toll at the interpersonal equations inside the Bigg Boss house. 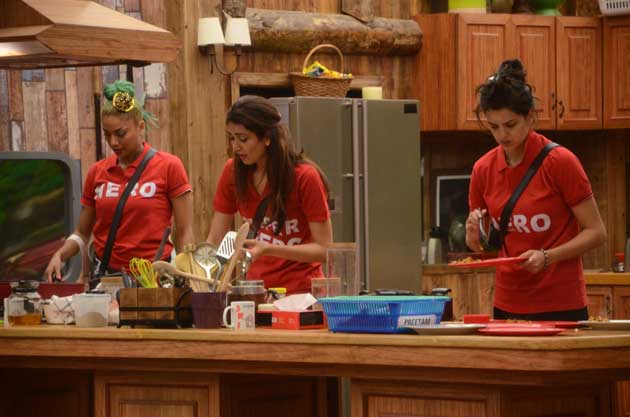 Watch this space for more updates on Bigg Boss 8.