Bigg Boss 3 Tamil: The housemates were divided into two teams, each representing a 'village' 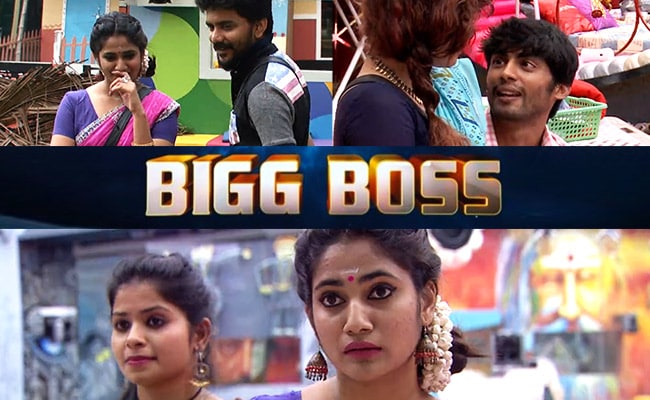 Inside the Bigg Boss 3 Tamil house

With the eviction list finalized already, Day 30 in the Bigg Boss house was filled with tasks. The highlighting task of the day was the Pambupatti vs Keeripatti. The members of the Bigg Boss house were divided into two teams. Each team represented a village. Further each member was assigned a particular role that had to be played.

The housemates got dressed up in all traditional vetti sattai and sarees. The designated roles for each housemate were:

Cheran: The village head of Pambupatti village who thought that everyone has to live by the rules of the village.

Reshma: An old thief in Pambupatti

Meera: Mother of Tharsan and mother in law of Sherin who gossips about everyone in the village

Losliya: A brat of Keeripatti village

Saravanan: A joyish person of Keeripatti village who gets involved involuntarily in others' matters

Each housemate performed their character to perfection and as usual it was the troublemaker Meera who created some unwanted arguments in the house. Luckily it didn't get escalated as Sakshi - Meera saga.

It was the birthday of the house captain Reshma and the 30th day ended on a happy and celebratory mood.