Bigg Boss 14: The reality show will premiere on October 3rd 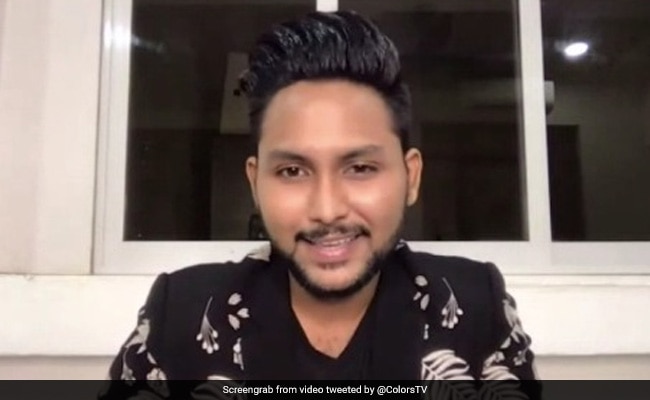 Good news guys! Ahead of the grand premiere, Salman Khan announced the first contestant of the show and we are beyond trilled. Any guesses? It's none other than singer Jaan Kumar Sanu, son of playback singer Kumar Sanu. The first contestant was announced during a virtual press conference, which was also attended by Bigg Boss 13 winner Siddharth Shukla and former contestants Hina Khan and Gauahar Khan. Welcoming Jaan as the new member of the house during a virtual press conference, Siddharth Shukla gave him some "awesome tips" to make his journey memorable in the house. Host Salman Khan (we know, yay) also shared how he spent his time during the lockdown at his Panvel farmhouse, where he was staying with his family. The actor also talked about the safety precautions that have been considered on the sets on the show. The new season will premiere on Colors TV starting from October 3rd.

To increase the excitement among Bigg Boss fans, Colors TV also unveiled some inside pictures of the house on Thursday and you'll be thrilled to know that this time, the Bigg Boss house has a spa, a mall, a theatre and a restaurant. Amazing, right? Check out the photos here:

Last year, Bigg Boss 13 premiered on September 30 and reached its finale in February with TV actor Siddharth Shukla as its winner. This year, it has been reported that television actors like Nia Sharma, Vivian Dsena and Sugandha Mishra will enter the house as contestants. However, the full list of contestants is yet to be announced.