Bigg Boss Season 13 October 24 Update: Shefali and Shehnaz got into a physical fight, after which Shefali said she'll quit the show 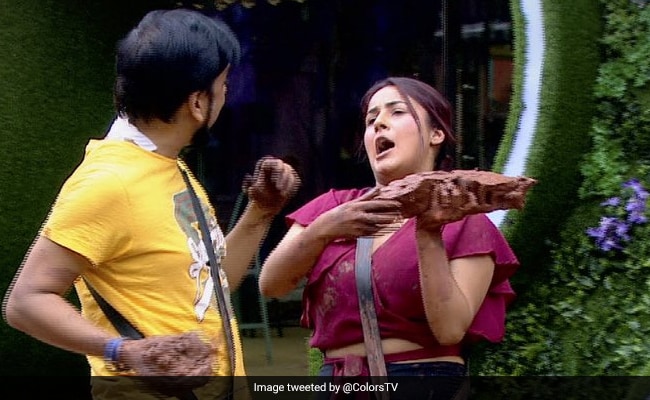 Tonight's episode of Bigg Boss 13 was all about conflicts and accusations. The fear for nominations brought the worst out of the housemates and lead to many conflicts. After the 'Snake and Ladder' task turned ugly on Wednesday's episode, the Bigg Boss house was divided into two teams - first one comprised Siddharth Shukla, Shehnaz, Asim, Aarti and the second one included Rashami, Devoleena, Paras, Mahira, Shefali and Siddharth Dey. On day 26, the contestants woke up to the song Malhari. Just when the environment inside the house was getting normal, a new fight broke out in the kitchen, courtesy Devoleena and Shehnaaz.

Furious Devoleena announced that she will cook food only for her team members from now on and will not make anything for the opponent team. Restless Asim started making his own breakfast when Shehnaz intervened. She shouted at Devoleena for not letting them make breakfast and placed her pan on the gas stove to make breakfast for her group. She then asked Devoleena to move her pan to give her enough space to cook. However, after a heated argument, Devoleena refused and dropped her pan filled with mustard seeds and oil over Shehnaz's pan and the gas stove. It was decided that the two groups will cook their food separately going forward.

The arguments in the Bigg Boss house reached the worst level when the housemates started fighting over rotis. It all started when Devoleena entered the kitchen to take a roti but was stopped by Asim, who claimed that it is their share of food. Aarti, Siddharth and Shehnaz tried to calm down Asim and said that they will make new rotis for him. After a verbal fight, Asim left the casserole on the kitchen slab and left the area, following which Devoleena took the food from it.

Around mid-day, Bigg Boss ordered the housemates to resume the 'Snake and Ladder' task but warned that they should play with rules and dignity this time. Inside the house, Rashami, Paras, Mahira and Devoleena gathered together and made strategies to destroy the opponent team. However, just like the previous episode, this time also the contestants refused to carry out the task decently and started destroying the opponent's plank. While the groups earlier decided that they will protect at least one plank of their team to win the task, it appeared each of them forgot the motto and started pulling down the opponent's ladders. 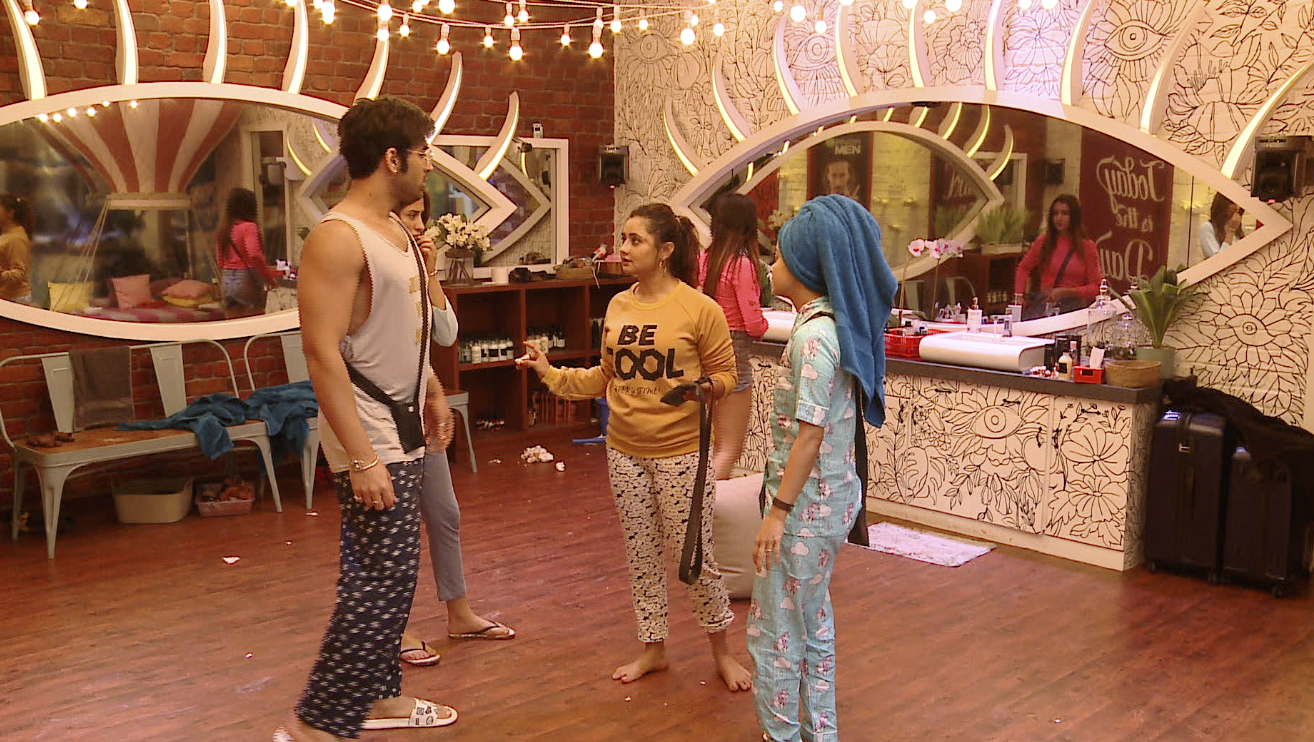 During the task, both the group got into physical fight, where we saw Shefali and Mahira pushing Aarti and Shehnaz. Shehnaz tried to instigate Siddharth Dey by going near him and threatening to throw mud at him. However, she wasn't touching him. But her actions made Siddharth Dey aggressive and he called her shameless and made a rude comment against her: "Ye mardo ke paas jaati hai baar baar. Paras ke paas bhi gayi thi, Paras ne thuk dia tha." He then also pushed her after which she started arguing with him.

Later, Shefali also targeted Shehnaz and said: "Baar baar dusro ko chhu rahi hai, rang laga rahi hai ye sabko dikhai de raha hai...baar baar touch karne ke bahane dhundh rahi hai." Furious Shehnaz later broke down in front of her group members and said the housemates irrelevantly question her relations with other guys in the house. As the contestants got more agitated, Bigg Boss decided to put the task on hold, once again. Later, Shehnaz blows an attack at Shefali for calling her 'shameless' and things got out of control, after which duo got into an ugly physical fight in the garden area.

Shefali, who couldn't take the insults she was subject to, started packing her bags and said that she'll quit the show.