Bigg Boss 13, Written Update: Siddharth Shukla assured Rashami Desai that he will never make personal attacks on her during the show 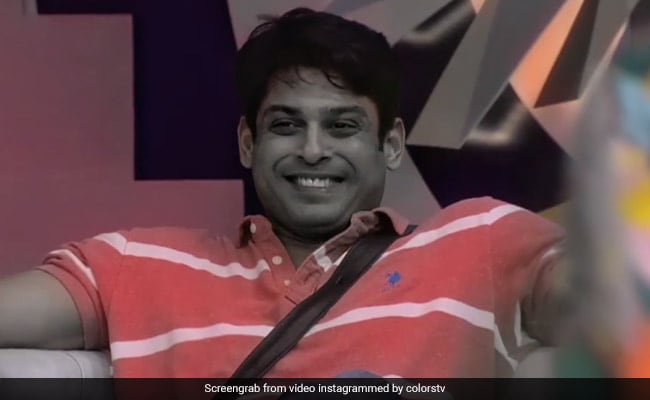 The Bigg Boss 13 inmates woke up to the tunes of the song Dil Mein Baji Guitar, unaware of what was in store for them. As a part of the 'BB Fisheries' task all the male contestants had to empty their ponds by transferring their fishes to that of the opponents and the contestants with the least fishes were to win the game. The female contestants had the option of emptying a basket full of fish into the boys' ponds on the sound of the Ship horn. Rashami Desai refused to participate in the task initially. However, she decided to be a part of the task later. With the support of other contestants, Siddharth Shukla emerged victorious in the BB Fisheries task as his pond was totally empty., which means that he is safe from this week's evictions.

Koena Mitra emptied her basket and increased the count of fishes in Abu Malik's pond. Sidharth Dey was clearly the center of attention as all the housemates kept emptying their baskets into his pond. The emergence of two groups in the house became quite evident in tonight's episode. One of the groups includes Siddharth Shukla, Shehnaz Gill, Asim, Aarti Singh, Abu Malik and Devoleena. On the other hand, Paras Chhabra, Mahira Sharma, Rashami Desai, Shefali Bagga, Sidharth Dey and Koena Mitra were seen bonding.

In another segment of the show, Paras Chhabra was seen trying to patch up with Shehnaz Gill. However, Paras' move back fired. Much to his surprise, Shehnaz accused him of breaking her heart twice by choosing Mahira over her.

Watch this space for more updates on Bigg Boss 13 updates.