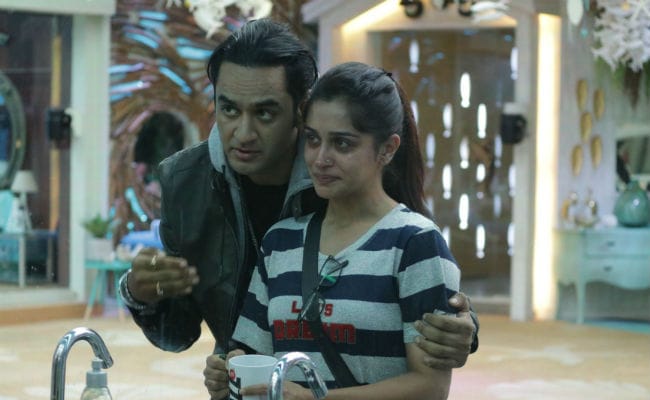 Vikas Gupta blasted Dipika Kakar, Sreesanth and some other participants of Bigg Boss 12 for their "homophobic jokes" on new entrant Rohit Suchanti in Monday's episode of the reality show. In one segment of the show, Sreesanth mocked Rohit's 'purple shorts" and also suggested the actor is gay citing his mannerisms. In another part of the house, Karanvir Bohra commented on Rohit's sexual preferences. Vikas Gupta, who faced similar homophobic comments during his stay in Bigg Boss 11, blasted Sreesanth and Karanvir for their uncalled-for remarks and said: "It affected me a lot. It shows that even our country's educated (people) are so narrow minded and idiotic enough to actually consider all these attributes for someone having alternative sexuality."

He was also upset with Dipika, whom he counted as one of his friends, for laughing at Sreesanth's remarks instead of correcting him. "Personally I feel ashamed that none of you had guts to shut Sreesanth up," he wrote. Vikas Gupta also wrote that it is not about Rohit Suchanti but the "portrayal of the LGBT community as something to be made fun of or laughed at is really disgusting... The real problem is using alternative sexuality to be made fun of." 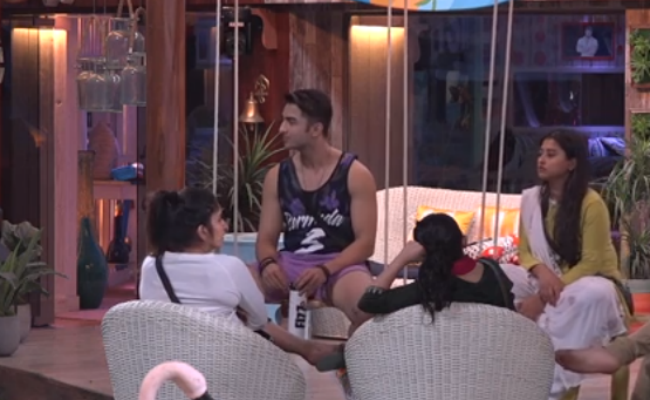 In his statement, Vikas Gupta also called out to the showrunners and said: "Will Bigg Boss team and Colors take a strict action or just say that this will not be tolerated and like always, it will happen again."

I am extremely upset after what I saw today on #BigBoss12 on @ColorsTV . So I wrote this 'The Color Purple' . Hoping it reaches the right people who read and share it ahead . It's important that we don't let people think it's okay to do this #TheColourPurple#BeKindpic.twitter.com/ohE6m8vgQy

Rohit Suchanti is one of the two new wild entries on the show - the other is Bigg Boss Marathi winner Megha Dadhe. Rohit has featured in TV shows like Rishta Likhenge Hum Naya and Saath Nibhana Saathiya.