Bigg Boss 12: The episode, as always, was full of twists, turns and fights 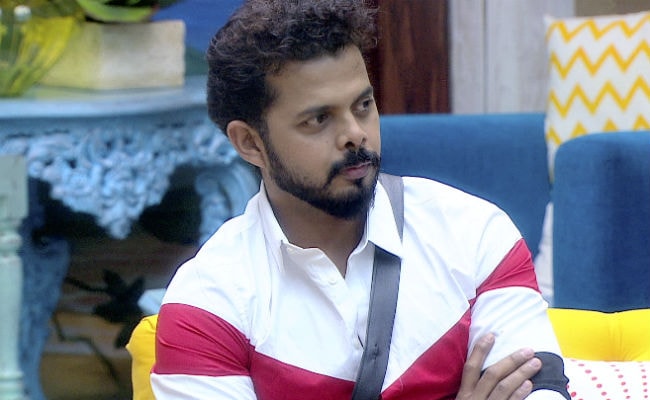 The Day 50 of Bigg Boss 12, as always, was full of twists, turns and fights. The episode opened on a small fight between Deepak and Somi, who asked him not to joke about their friendship anymore. Later, we see Jasleen and Shivasish having an interaction, where he said that he doesn't want to continue on the show in anxiety and tried to escape from the house. When Jasleen goes inside the house, Shivasish is seen climbing the garden area wall in order to escape the house. As soon as the contestants see him climbing the wall, Jasleen and others come to speak to him and refrain him from doing it.

A new kick-started and with the song Tera Naam Liya... Tujhe Yaad Kiya. the contestants discuss their nomination strategy and in the meantime, Bigg Boss added a new twist in the process by giving the power to Sreesanth, the captain of the house. Sreesanth had to choose seven contestants, who he wanted to nominate. On the basis of his final decision, the four saved contestants had to nominate one among them by breaking their scarecrow, placed in the garden area with the names of the nominated ones.

This twist in the nomination process created a huge fight because Sreesanth took names of the members from the 'Happy Club.' He nominated Somi, Jasleen, Karanvir, Deepak, Surbhi, Romil and Rohit. Surbhi and Romil got into a heated argument with Sreesanth while taking a strong stand for Deepak.

The nomination process will continue in Tuesday's episode.