Dipika Kakar, who lost several friends after Sreesanth and Anup Jalota re-entered, lead a team in a new task tonight 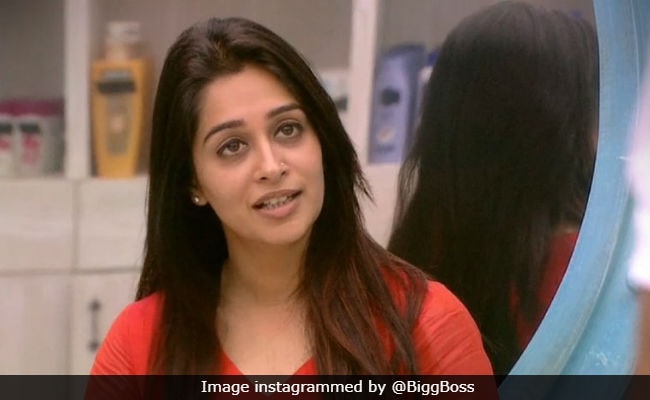 Anup Jalota and Sreesanth re-entry in the main house upset the relationship dynamics for several contestants. Anup Jalota and Sreesanth have been privy to every contestant's move from the secret room and they demolished Dipika Kakar's relationship with the rest of the hous e the minute they got a chance. This may be hurdle for the Sasural Simar Ka actress, who will be one of the leaders in tonight's luxury budget task. After splitting all the jodis Bigg Boss ensured that each housemate plays for themselves. In tonight's task, Dipika and Deepak Thakur will play the role of horse-cart owners while the other contestants will be the horses. As a part of the task, Dipika and Deepak will have to convince the 'horses' to cover maximum distance for them, which will double as a cart. 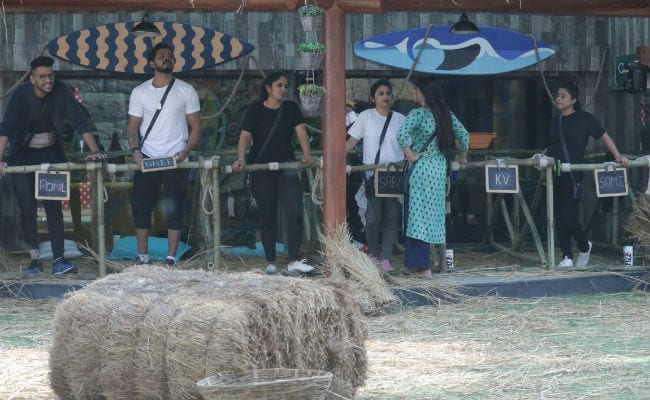 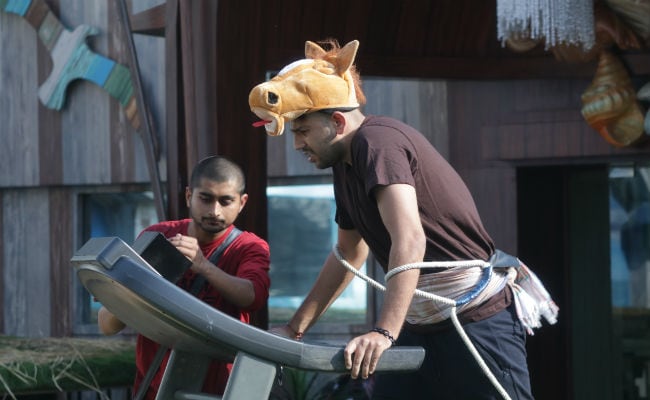 Dipika, who has lost several supporters after Sreesanth and Anup Jalota's revelations about her, may find it difficult to convince the members to help her in the task. Interestingly, Sreesanth decides to help Dipika in the task. However, Romil Chowdhary will distract Sreesanth, agitating the cricketer. Sreesanth, who vowed not to lose to Dipika, will once again request Bigg Boss to take him out of the show.

The task will be quite challenging for everyone, as individual performance will matter now.

In another segment of tonight's episode, Anup Jalota will be seen reprimanding Jasleen Matharu, with whom he entered as a jodi. Anup Jalota is upset about Jasleen's relationship with Sourabh Patel, whom the bhajan singer lectures about giving Jasleen a back rub in a previous episode. Both, Sourabh and Jasleen, will be hurt by Anup Jalota's insinuations.

Meanwhile, Urvashi Vani is also upset with Deepak Thakur - she thinks he's ignoring her after the jodis were broken by Bigg Boss. She breaks down and finds the entire house converged to support her.