Bigg Boss 11: Why 'Masterchef' Is Trending After Shilpa Shinde's Victory

Soon after Shilpa Shinde was declared the winner of Bigg Boss 11, #masterchef started trending on Twitter 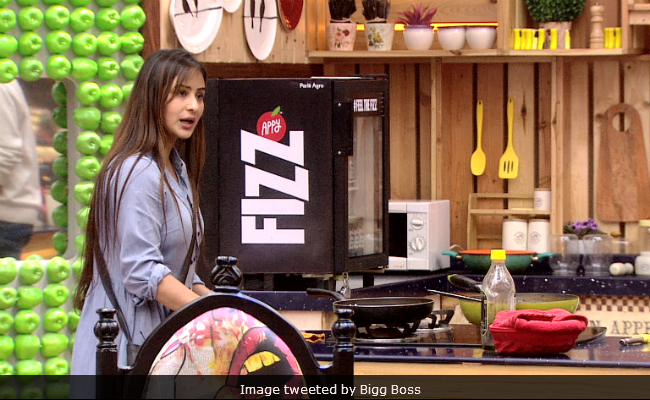 Not for Bigg Boss, but people are congratulating Shilpa for winning Masterchef. "Congratulations #ShilpaShinde for winning #Masterchef," read a comment while another person wrote, "All this while I kept wondering that Shilpa Shinde should've participated in Master Chef and not #BiggBoss."

First time in the history of Bigg Boss#MasterChef contestant win the show.#FixedWinnerShilpa

All this while I kept wondering that Shilpa Shinde should've participated in Masterchef and not #BigBoss.

During the Bigg Boss 11 journey, Shilpa Shinde often spent time in the kitchen. She was criticised by fellow contestants Hina and Vikas Gupta several times for being in the kitchen and not actively taking part in the tasks.

Promoted
Listen to the latest songs, only on JioSaavn.com
Meanwhile, Bigg Boss 11's Twitter statistics revealed that Shilpa Shinde was the most-talked about contestant of the season, across all social networking sites, news agency IANS reported. She was mentioned in over 3 million tweets over the finale weekend, most of which talked about her being the winner of the show.