Shilpa Shinde, the winner of Bigg Boss 11, was also the most talked about contestant of the show on Twitter 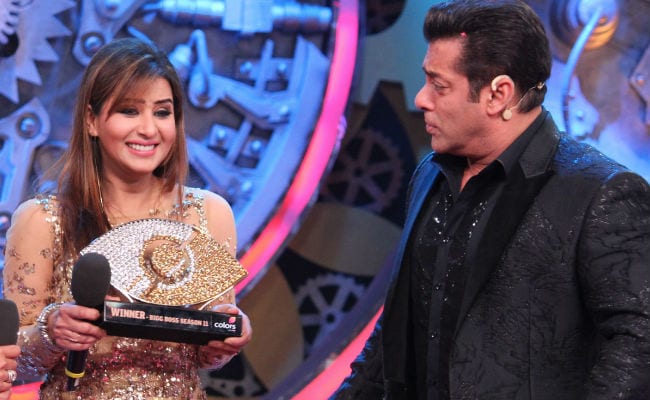 New Delhi: Bigg Boss 11's Twitter statistics show what made actress Shilpa Shinde the winner this season. The Bhabi Ji Ghar Par Hai! actress was the most-talked about contestant of the season on the social networking site, reports IANS . Shilpa Shinde was mentioned in over 3 million tweets only over the finale weekend, most of which talked about her being the 'crowned winner,' Twitter officials said in a statement. Shilpa's video, in which she watched her journey in the house, was also the most retweeted post from Bigg Boss' official Twitter handle. After Shilpa, it was Hina Khan and Vikas Gupta, also the first and second runners-up respectively, who were on the list of the most-talked about contestants. Priyank Sharma and Luv Tyagi rounded off the top five list.

#2 Bigg Boss 11 was the most-talked about season of the reality show till date.

#4 Shilpa's Bigg Boss journey post garnered over 4,200 retweets, which (as mentioned before) is also the maximum for this season.

Promoted
Listen to the latest songs, only on JioSaavn.com
After 15 weeks, Bigg Boss 11 came to end with Shilpa Shinde declared as the winner on January 14. During the finale Salman Khan said that the showrunners will be back with a new season in 8-9 months but in a backstage video he said 'may be.'