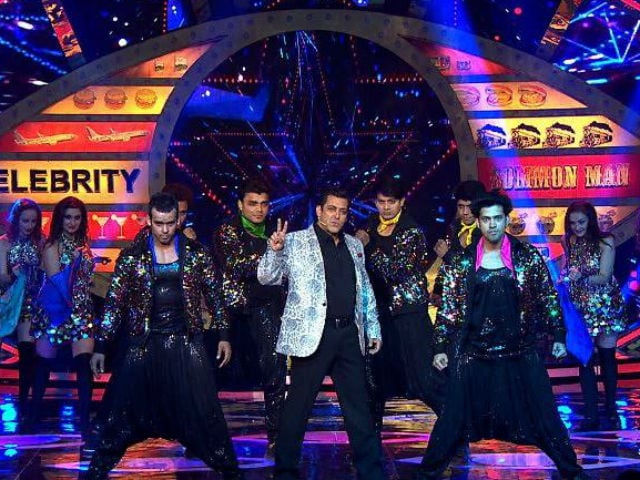 Salman Khan photographed on the sets of Bigg Boss 10

New Delhi: Actor Salman Khan gets into Sultan mode in the Bigg Boss house tonight as he introduces a wrestling match in Weekend Ka Vaar.

Salman pits VJ Bani against Lopamudra Raut and Gaurav Chopra against Manveer Gurjar. Navin Prakash is appointed as the judge. 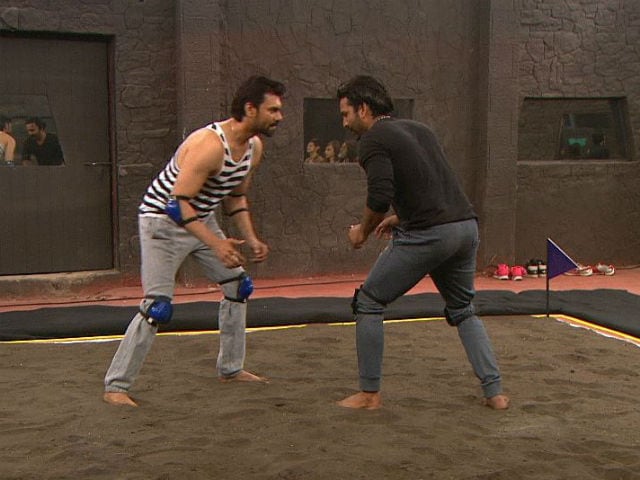 The host of the show adds another twist to the contest. The contestants who will lose the task will become the sevaks of the winner for next 24 hours.

But before the tense task, Bigg Boss 10's Weekened Ka Vaar starts on an entertaining note. Music composer Himesh Reshammiya entertains the audience with some of his hit numbers like Tera Naam and O Priya O Priya. Salman joins Himesh on the stage and shakes a leg with him. 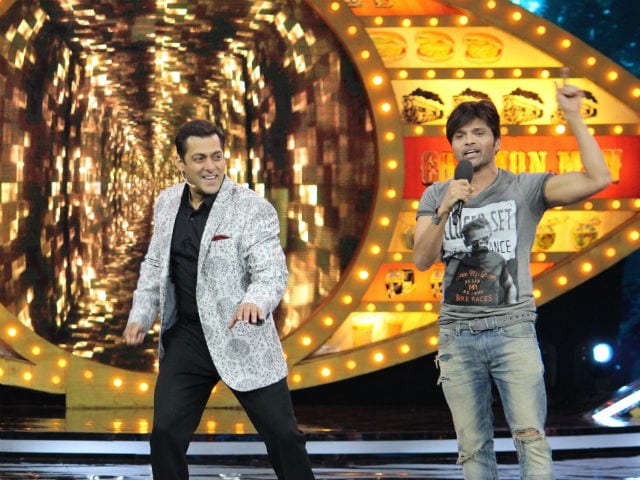 Andy gives thumbs up to Bani while Tanishaa criticizes her for not taking strong decisions during her captaincy. They also question Manveer on how he felt when Bani punished him the other day which leads to an argument between Manveer and Bani.

Promoted
Listen to the latest songs, only on JioSaavn.com
Swami Om is put in a spot when Salman gives the contestants a sneak peep into his secret room shenanigans by showing them a small video. It shows Swami Om making comments about each contestant. Some get affected by Swami Om's baseless comments while others enjoy it as a dose of entertainment.

With so much happening Bigg Boss Weekend Ka Vaar tonight, the episode promises to be a crackling one.

Rubina Dilaik Tests Positive For COVID-19: "Will Be Eligible For Donating Plasma After A Month"