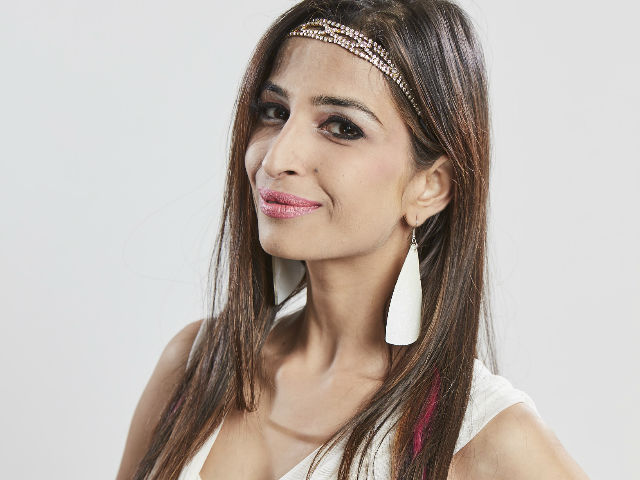 Priyanak Jagga was the first contestant evicted from Bigg Boss 10

New Delhi: Sunday night was the first eviction episode of the latest season of reality television show Bigg Boss and the first person ousted from the house was Priyanka Jagga, from team Indiawale (which comprises non-celebrity members of the house).

Promoted
Listen to the latest songs, only on JioSaavn.com
Bigg Boss 10 started last week with 15 contestants - 8 commoners and 7 celebrities. In the first episode, Bigg Boss gave the common people the status of maalik while celebs were their sevaks. Priyanka, who took the task quite seriously, was named Lady Hitler by the end of it. 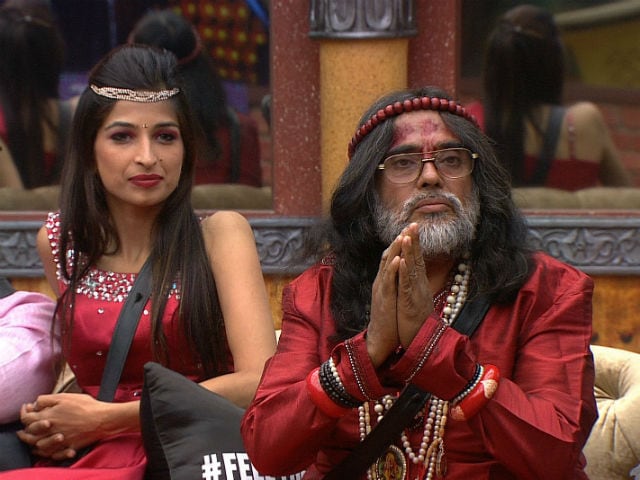 Due to her aggressive game tactics, many celebs were happy with her eviction. Priyanka was in the limelight after her tussle with VJ Bani and Rohan Mehra. Also, remember her squabble with Bhojpuri film actress Monalisa on Karwa Chauth. Priyanka also picked fights with Indiawale team members.

The eviction episode started with host Salman Khan's 440 Volt performance. Actress Kamya Panjabi, who was one of the contestants in Bigg Boss 7joined Salman as an analyst, of sorts, and interacted with the contestants. 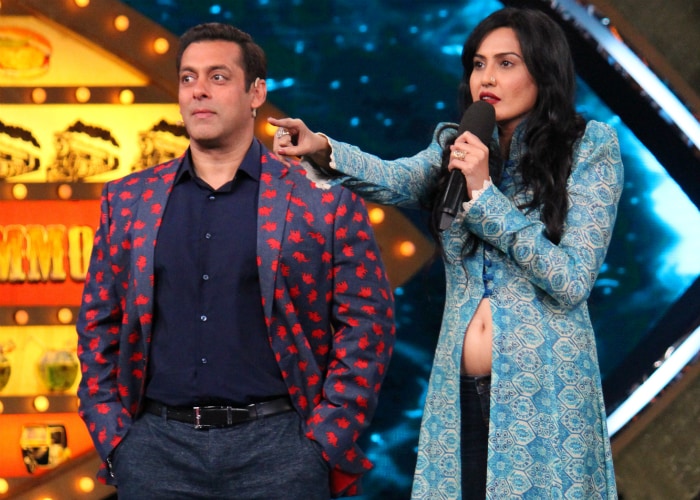