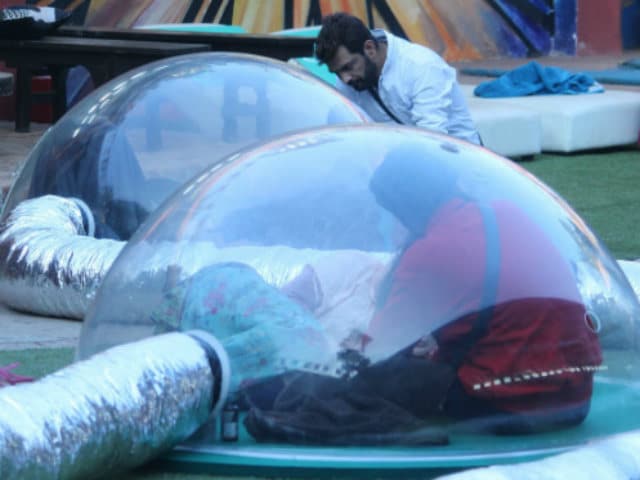 New Delhi: Bigg Boss 10 on November 28 was a rather challenging day for the nominated contestants who fought it out with the wild card entries in the task named 'The Dome.' The show started with Lopamudra getting a makeover done for Swami Om, who seemed to be enjoying the special treatment while the housemate surrounded him and had a good time watching. Meanwhile, the Bigg Boss house has four new wild card entries - Priyanka Jagga, who was the first contestant to be eliminated from the reality show, international supermodel Jason Shah, Russian model-actor Elena Kazan and Indian actor Sahil Anand. They are separated from the rest of the contestants are by a jail-like grill. Currently, the housemates include Rahul Dev, Gaurav Chopra, Lopamudra Raut, Rohan Mehra, Monalisa and VJ Bani as part of Team Celebs while Manu Punjabi, Manveer Gurjar, Nitibha Kaul and Swami Om make team Indiawale. 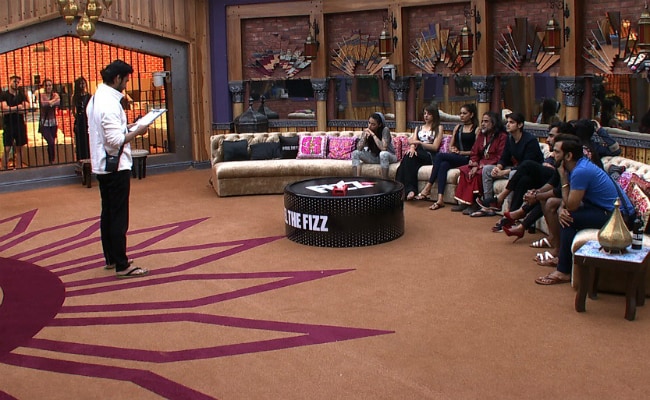 In 'The Dome' task assigned by Bigg Boss, they have to challenge any four of nominated candidates to secure a place inside the house. The remaining one contestant out of the five nominated ones, will be safe from nomination. Elena challenged Nitibh Kaul saying she doesn't know anything about her while Sahil wanted to compete with RahulDev as he thinks he can be more entertaining than him on the show. Priyanka chose VJ Bani saying it'll be fun to compete with a strong candidate while Jason named Gaurav. Manveer is declared safe from this week's nominations. 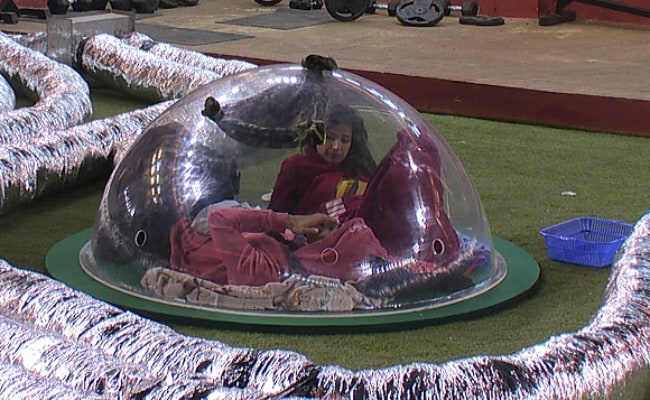 The contestants were required to remain inside the aired domes for as long as required - whoever comes out first will lose and subsequently be nominated. The competing contestants had to try and provoke the other person to get out of the dome - make him or her lose patience. Bigg Boss also declared that the contestants have to spend the night inside and there is no break during the task.

Promoted
Listen to the latest songs, only on JioSaavn.com
VJ Bani and Gaurav discussed strategies and decided to "psyche out" their partners. Gaurav shared more game tactics with the rest of the housemates. Manu and Swami Om were in full support of Priyanka returning to the house and advised her to 'irritate' her competitor - VJ Bani.

Once the task was on, Rohan, Manu, Lopamudra discussed that 'The Dome' is rather "controversial" in nature and made predictions about the winners. Soon enough Rahul becomes the first one to exit the dome while some congratulate his partner Sahil, who now is part of the house. It was an easy win for Sahil. Next to come out of the dome was Elena and Jason followed suit. Gaurav won the task as his competitor failed to complete it. Meanwhile, VJ Bani and Priyanka are watched over by Swami Om even at midnight. VJ Bani hailed Priyanka for being a strong contender and decided to exit the dome, ensuring Priyanka's entry into the house. 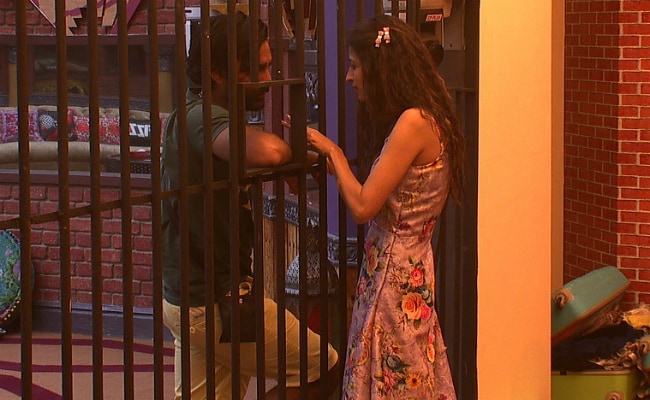 Soon, the scene shifts to a sneak peek of the next episode where Swami Om is accused of possessing other's belongings. Monalisa and Priyanka Jagga also have an ugly spat on tomorrow's show.