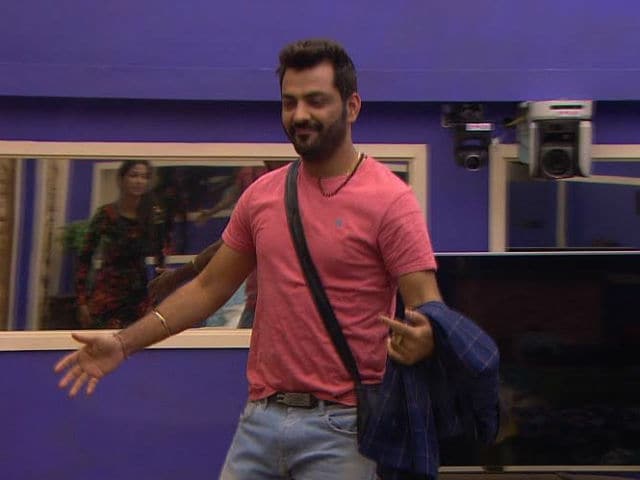 New Delhi: Here's some good news for all Manu Punjabi fans. Bigg Boss 10's favourite contestant will be back in the show in tonight's episode. But, there will be a twist in his comeback. Instead of entering the main house, Manu will join Priyanka Jagga in the secret room. Priyanka was evicted on Sunday and was sent to the secret room. With Manu's sudden entry, Priyanka will get a big surprise after seeing him back to the show. Manu had to leave the show last week due to his mother's sudden death. Manu's absence had eventually left a vacuum in the house and his close friends Monalisa and Manveer Gurjar were affected the most.

Today as he will enter the secret room, a surprised Priyanka will inform him about the game's current situation and how relationships have changed with time. She will also be seen complaining about Manveer and Swami Om and says that they are playing a 'dirty game'. 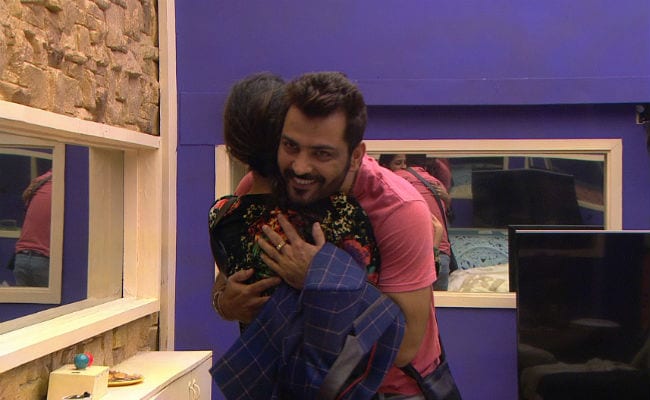 Meanwhile, Manu reveals the real reason about stepping out of the house. In the last season, Keith Sequira had to leave the show midway due to his brother's death and later returned after 13 days. Sahil Anand and Priyanka Jagga have been eliminated from the show. However, Priyanka has been sent to the secret room, where she will closely watch the things going around in the house. Swami Om also was once set to the secret room after he first got eliminated.

Promoted
Listen to the latest songs, only on JioSaavn.com
With Priyanka and Manu coming together and watching the ongoing activities of the contestants, Bigg Boss 10's drama is likely to increase. It will be interesting to watch the game now after Manu's re-entry.