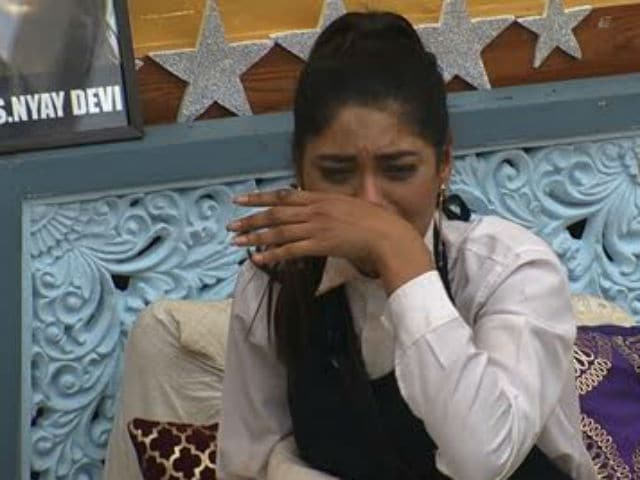 New Delhi: The housemates will on Day 101 of Bigg Boss 10 wake up to the song Duniya Hasino Ka Mela. In the morning, Manveer and Manu poke fun at Bani and Rohan, as they might get evicted in the mid-week evictions. Later in the day, Bigg Boss will introduce the BB Mela task wherein the garden area is converted into a colorful mela comprising of different stalls and interactive games. Each housemate will be allotted a stall which they have to run and make money out of it. At regular intervals, different guests will enter the house and the housemates have to make sure they get them to visit their stalls.

Its time for another fun episode! #ManveerGurjar reads out Bigg Boss' message about their next task - BB Mela! #BB10GrandFinale#Videopic.twitter.com/HJAEi5WOUs

Manveer will be given the responsibility of a counter wherein he can ask two hard-hitting questions to the guests and can take a dare in return. Lopamudra will manage the massage counter while Rohan is made to dress up like a horse and entertain the guests.

#ManveerGurjar is all smiles as he can't contain his happiness after seeing #NitibhaKaul in the house. #BB10GrandFinalepic.twitter.com/QfvpMOwQb7

Promoted
Listen to the latest songs, only on JioSaavn.com
Former Bigg Boss contestant Mandana Karimi and evicted contestant Nitibha Kaul will enter the house. Mandana will make few remarks about the housemate. She targets Lopamudra and openly criticizes her. Lopamudra gets extremely upset with Mandana for making such strong remarks and cries after she makes an exit. Later, Nitibha Kaul will enter the house. The housemates will be delighted to meet her. She visits Manveer's stall and after playing the game and tell him that their fans are going gaga over them and addressing them outside as 'NitiVeer'.

As the day comes a close, Bigg Boss asks the housemates to gather in the garden area for the mid-week evictions.