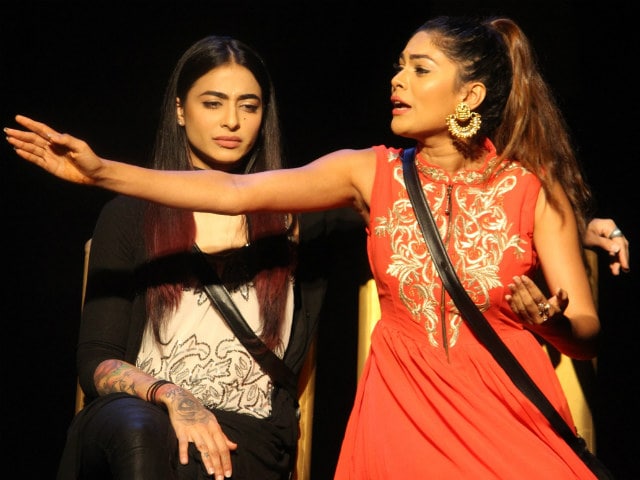 New Delhi: The Bigg Boss 10 episode, which will be aired on television on January 28, will be an eventful one. The final contestants of Bigg Boss 10 will wake up to the song Aanhu Aanhu in tonight's episode. However, it is VJ Bani and Manu Punjabi, who kick-start the day with an argument of sorts. Bani begins to avoid Manu and strikes a conversation with Manveer, which upsets Manu. Bigg Boss 10 is just a day away from its finale, which is scheduled for January 29. The finalists of the tenth season of the controversial reality show are VJ Bani, Manu Punjabi, Lopamudra Raut and Manveer Gurjar.

Promoted
Listen to the latest songs, only on JioSaavn.com
Soon, Bigg Boss summons Manu, Manveer, Lopa and Bani in the activity area to participate in a panel discussion. Bigg Boss announces the topic of the debate as 'Celebrities vs Indiawale - who deserves to win Bigg Boss' with panellists like ex-contestants Puneet Issar and RJ Malishka supporting Team Celebs. Actor Ravi Dubey and journalist Sweta Singh root for Indiawale. Filmmaker Farah Khan joins as the moderator of the debate and asks the contestants to put forward their views. 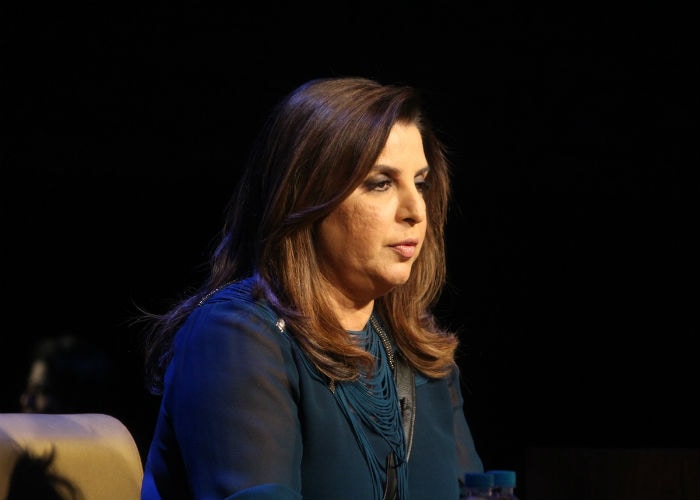 Lopamudra and Manu appear divided in their opinion - Manu says that the non-celeb contestants have put in all efforts to achieve the status of TV celebs while Lopamudra says that celebrities have an edge over others because of their career achievements. Farah seems to agree with Manu and declares that the contribution of Team Celebs is very less compared to Team Indiawale. 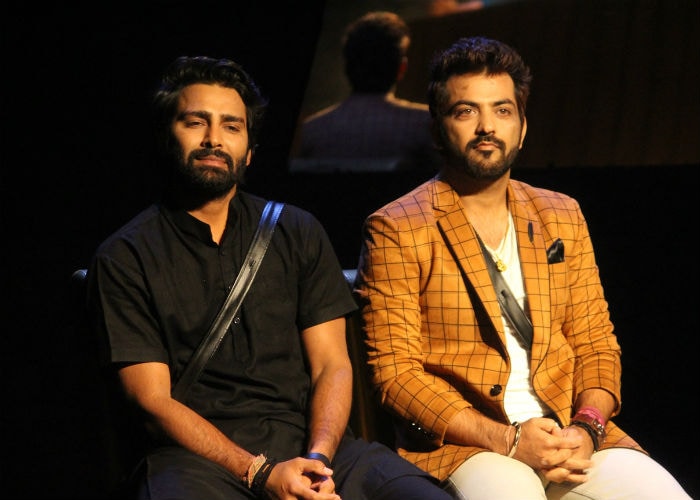 Meanwhile, Puneet Issar alleges that members of Indiawale get aggressive during any task and asks for justification. Manu and Manveer explain saying that Bigg Boss is a huge platform for them, of which they wanted to make the most. Ravi and Sweta also question Bani and Lopamudra for having superiority complex. Manu and Manveer also highlight that they always condemned any sort of indecent behaviour from Swami Om and Priyanka Jagga, and are not biased towards Team Indiawale. 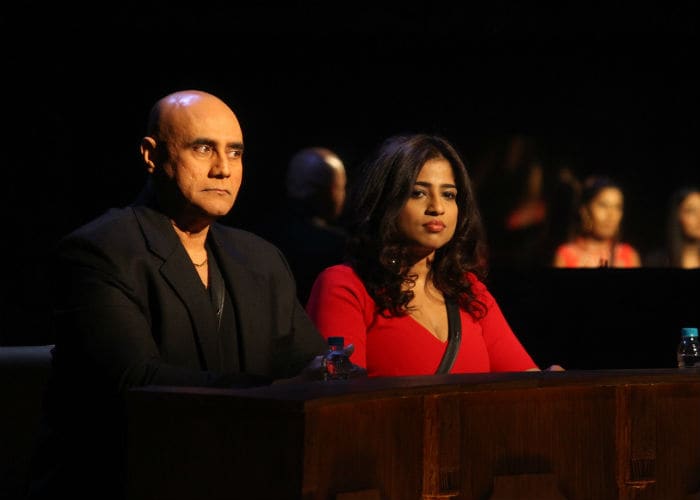 Later in the day, the contestants gear up for the grand Bigg Boss 10 finale and get make-overs from beauty experts.