Bigg Boss 10, January 1: Salman Khan Is Back With His Reviews For The Contestants 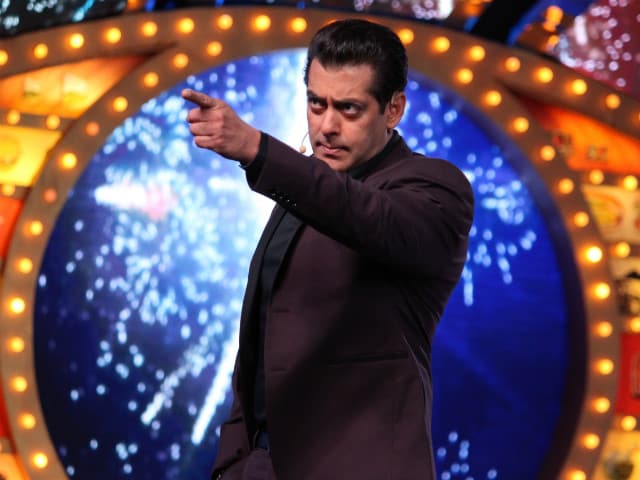 New Delhi: Salman Khan is all set to kick off the second part of this week's Weekend Ka Vaar on the Bigg Boss 10 episode to be aired tonight. Salman Khan ushered in the New Year in the Bigg Boss house with a dhamakedaar episode on the episode aired on New Year's eve. Salman begins tonights episode on a similar vein of festivity but soon shifts focus to the brawl between VJ Bani and Manu Punjabi, and Gaurav Chopra and Manveer Gurjar. Salman gives Gaurav a chance to question Manveer's decision to send him to jail in the task titled 'Manveer Ki Adaalat.' 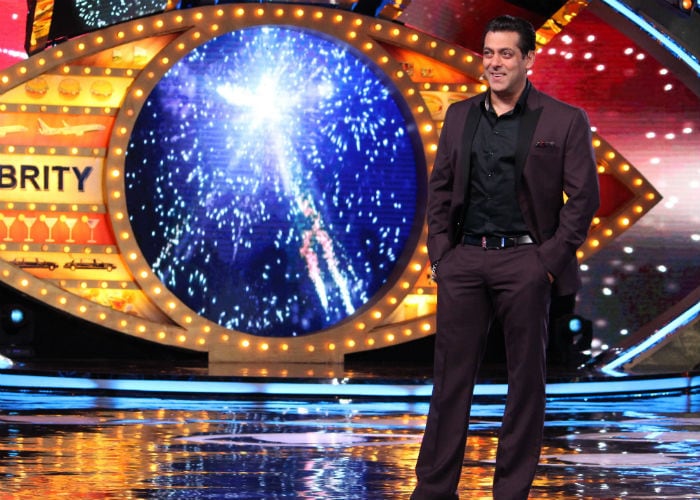 Manveer justifies his decision by saying that Gaurav is known to be wise and mature and someone who is sure of his actions but his responses in the courtroom task were not convincing enough. Meanwhile, Bani has questions for Lopamudra and Rohan Mehra - she asks them of they will still be in touch once out of Bigg Boss. Salman, whose Weekend Ka Vaar episodes are accompanied by brutally honest opinions, reprimands Swami Om for his indecent behaviour during the Toofan task. He also highlighted that his aggressive behaviour towards Rohan was completely uncalled for.

Promoted
Listen to the latest songs, only on JioSaavn.com
Meanwhile, Rohan will reveal that he had pushed Swami Om deliberately during the Toofan task, following which Salman justifies Bigg Boss' decision to nominate him during his entire stay at the Bigg Boss house. Meanwhile, Salman points out that Lopamudra remained in Rohan's support even though she did not witness the fight. Salman also makes Nitibha Kaul come to the realisation that her reactions during the task involving Gaurav and Bani portrayed her in a bad light. 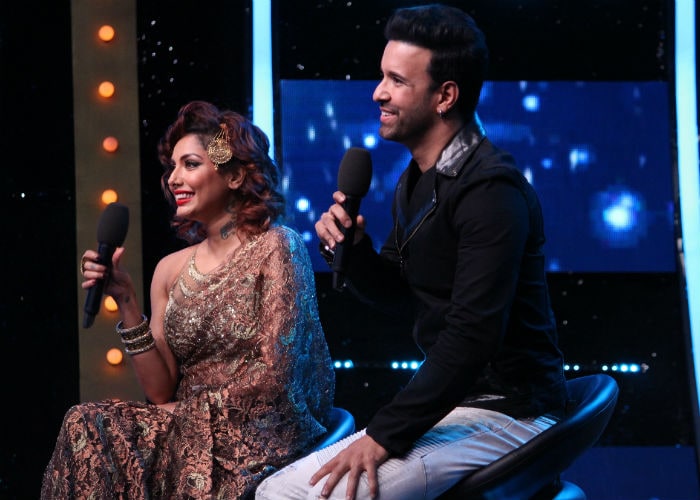 Actor Aamir Ali and ex-Bigg Boss contestant Diandra Soares are special guests on tonight's Weekend Ka Vaar episode. The two guests analysed the strategies of the contestants and their performance. Diandra also remembers her days with Bani during their initial days in the industry. Aamir points out that he found Rohan's behaviour after the captaincy task slightly dramatic while Diandra says that Bani's attitude also appears changed.