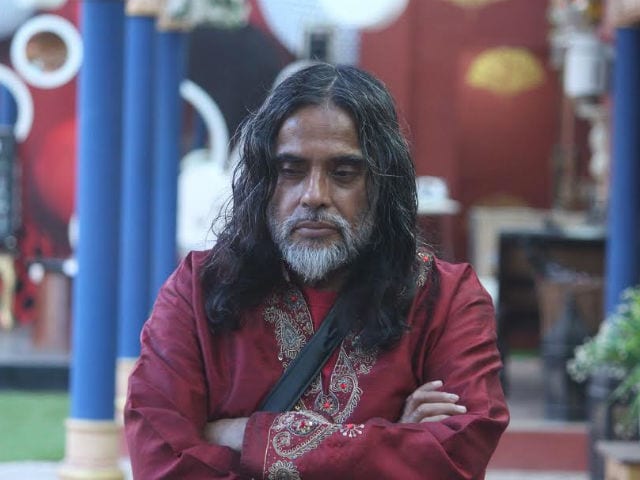 Bigg Boss 10: Swami Om will be reprimanded for his intolerant behaviour

New Delhi: After coming across few major revelations yesterday, the Bigg Boss 10 contestants will wake up to the song Yeh Ladka Hai Deewana only to find out that the house has been turned into a college hostel. Then, Bigg Boss will announce this week's luxury budget- BB Hostel. The house will be divided into parts. The living area, bedroom and kitchen area will be the girls hostel and the garden area will be a gurukul style boys hostel. Priyanka Jagga will be made the warden of the girls hostel and Swami Om for the boys hostel. The housemates will be required to play in jodis as a couple and exchange love letters by tricking their respective wardens.

As soon as the buzzer will ring, the 'father-daughter' duo, Priyanka and Swami Om will be seen totally getting into the characters of a strict warden. Rohan Mehra-Lopamudra Raut, Gaurav Chopra-Bani J and Manveer Gurjar-Nitibha Kaul will play in jodis. The wardens will be seen giving a tough time to the contestants in exchanging the love letters.

The controversial self-styled godman Swami Om who is everyday seen involved in fights, will hit a new low today as he will adopt destructive measures to perform the task. His aggression will reach to a point where he will attempt to break open the washroom door after he discovers that Rohan and Lopamudra are writing and hiding the letters inside the washroom.

Seeing Swami Om's aggression, Bigg Boss will interfere in the middle of the task and therefore ask all the housemates including Rohan and Swami Om to stop creating nuisance. He will then lash out at Swami Om for being so aggressive and destroying the property of the house. 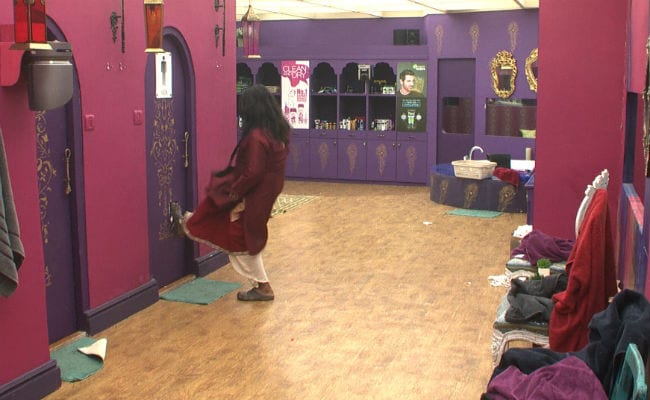 Meanwhile, the jodis exchange love letters and try to hide them at the safest place possible.

Later, Priyanka will get into a destructive mode and will make personal comments on Monalisa and Manu Punjabi's relationship. This will lead to a massive fight between them. Furthermore, she will also be seen getting involved in a physical altercation with Nitibha Kaul and will then pick a fight with Lopamudra and Rohan. There will be no end to her aggression too and after all these, she will break into everyone's lockers to tear the love letters. 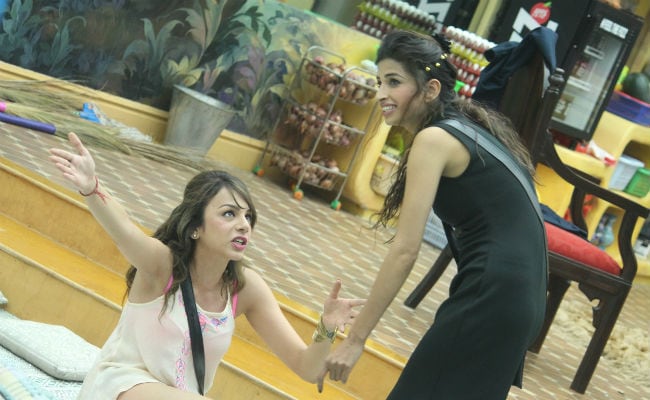 Due to Priyanka and Swami Om's intolerant behaviour, Bigg Boss will discontinue the task.

Promoted
Listen to the latest songs, only on JioSaavn.com
With the task taking an ugly turn, it will be interesting to see who will emerge as winners.