Big B, Shah Rukh Pray For Those Affected by Chennai Floods 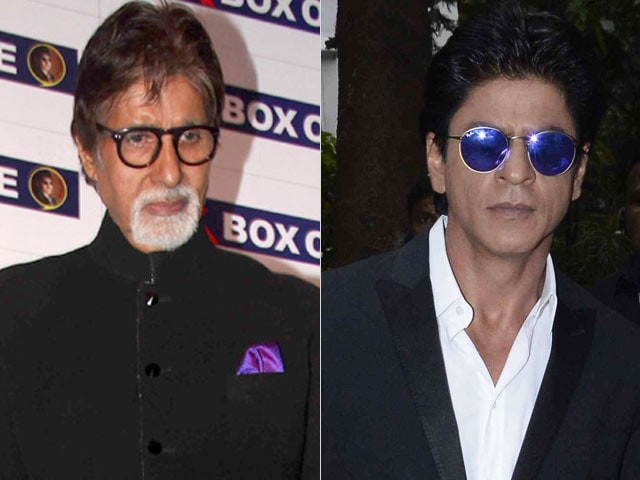 Mumbai: Bollywood celebrities, including Amitabh Bachchan, Shah Rukh Khan and Varun Dhawan have prayed for those affected by the floods in Chennai as incessant rains have caused widespread destruction in the city.(Also Read: http://movies.ndtv.com/bollywood/chennai-floods-on-twitter-celebrities-pray-and-share-advice-1250055)

May God look after all our brothers & sisters in Chennai. Nature's fury is strong may we all have the strength to fight it. Insha Allah

Thank you all for the concern. Am safe and dry. Thoughts and prayers with the people more severely affected. #ChennaiFloods

Pained to see the images on the news channels. Prayers with the people severely affected. #ChennaiFloods

My heart goes out to all the victims of the #ChennaiFloods. Praying for them and their families

#chennafloods tragedy should be a wakeup call for all our cities.time we left open spaces,lakes and rivers to breathe,forests mangroves imp

Prayers for those who are severely affected #ChennaiFloodspic.twitter.com/7LDWGI7xIE