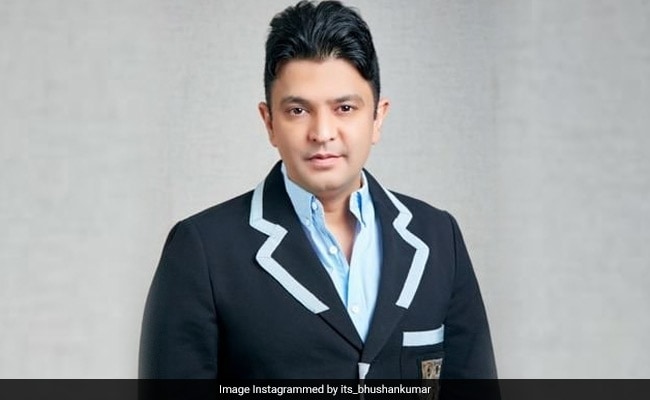 Bhushan Kumar has been felicitated with an official certificate from Guinness World Records as T-Series became the first YouTube channel to reach 100 million subscribers.

"We are extremely excited and humbled to have brought T-Series to this pinnacle and be bestowed a prestigious global benchmark of achievement and excellence such as the Guinness World Records. It is the collective effort of my team that has helped us reach this milestone," Kumar said in a statement.

"Now that it has actually happened, we only consider this a new beginning to go further and higher and capture new frontiers. I would like to thank each and everyone who supported us during this journey and helped me realise my father's dream," he added.

The T-Series YouTube channel began on March 13, 2006. It has 29 sub-channels and features songs and film trailers.

Earlier this year in March, T-Series won a close battle against Swedish YouTuber PewDiePie's channel to become the world's No.1 YouTube channel.

Besides India, the T-Series audience base spans the UK, USA, Europe, UAE, Pakistan, Bangladesh, ASEAN, Australia, New Zealand and many other countries.

(Except for the headline, this story has not been edited by NDTV staff and is published from a syndicated feed.)
Comments
bhushan kumarGuinness World Records