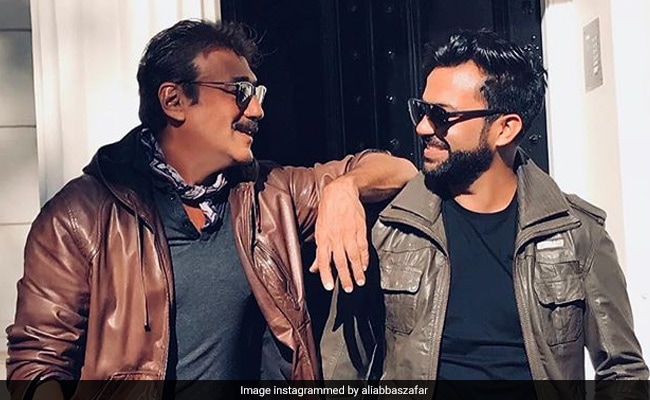 Guess who has joined the cast of Salman Khan's Bharat? It's none other than actor Jackie Shroff. Director of Bharat Ali Abbas Zafar welcomed the 61-year-old actor with post on social media, which read: "Welcome to Bharat." Several unconfirmed reports also suggests that the actor will be playing the role of Salman Khan's father in the film. In an interview to news agency ANI, Ali Abbas Zafar said he "wanted to work with Jackie Shroff for a very long time". "We met Jaggu da in London and discussed his dates and looks. I have wanted to work with him for a long time as I feel he is the perfect amalgamation of a star and actor. I was very glad as Jackie sir instantly agreed to do the film in just 20 minutes of narration," the filmmaker told ANI.

After wrapping the first schedule in Mumbai, Team Bharat was shooting for the film in Malta. Salman Khan, Katrina Kaif and Nora Fatehi were part of the Malta schedule. Director Ali Abbas Zafar informed fans about the wrap of Malta schedule recently with a photo featuring Salman and Katrina. The photo appears to be from a song sequence, where Katrina can be seen traditionally dressed in a green lehenga while Salman sports a moustache.

Salman Khan plays a daredevil stuntman in the film and will undergo several look changes. Disha Patani, who is also part of the film, will be seen as a trapeze artiste. Tabu and Sunil Grover are also part of Bharat. The film is set across from 1960 till current times.

Bharat is the Hindi remake of South Korean film Ode To My Father. The film is expected to hit the screens on Eid 2019.