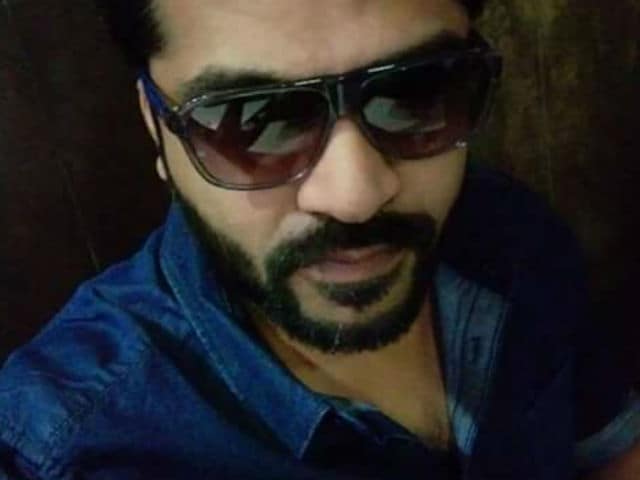 Coimbatore: Tamil film actor Silambarasan, popularly known as Simbu, has been asked to appear before police on December 19 for an inquiry regarding a song reportedly rendered by him, which allegedly denigrates women.

Based on a complaint lodged by All India Democratic Women's Associaton with City Police Commissioner, A Amalraj, cases have been registered against Simbu and Anirudh Ravichander, who have composed the music for the Beep Song.

The summons was handed over to the actor's father T Rajendar in Chennai, in which Simbu has been asked to appear at the Race Course Police station on Saturday, police said.

Music director Ravichander, who is famous for composing tracks like Kolaveri Di, denied he composed the tune for the song.