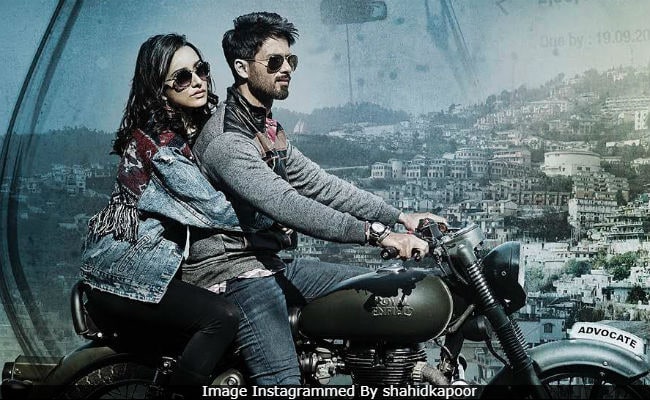 Remember how Akshay Kumar fought to build toilets in his village in Toilet: Ek Prem Katha? In his new film Batti Gul Meter Chalu, Shahid Kapoor fights against the issue of power theft. The trailer of Batti Gul Meter Chalu released today. Both the films directed by Shree Narayan Singh have a social message attached. Set in a small town of Uttarakhand, Batti Gul Meter Chalu appears to be a love story in which Shahid plays a lawyer opposite Shraddha Kapoor. Divyendu Sharma stars as Shahid and Shraddha's close friend. The place deals with the problem of constant power failure. Under pressure of paying Rs 1.5 lakh as electricity bill, Divyendu Sharma commits suicide. He fails to fight his battle with the electricity company. Later, Shahid takes over the fight to seek justice for his friend. Yami Gautam also plays a lawyer and has a blink-and-miss appearance in the trailer.

Of the film, Yami earlier told news agency IANS, "Batti Gul Meter Chalu is a social drama on the electricity issue faced by people in the country, especially in small towns. You can expect a very fine amalgamation of entertainment and a relevant social issue which has been talked about for the very first time."

Meanwhile, Shraddha Kapoor is also looking forward to the release of Stree while Shahid Kapoor will start prepping for the Hindi remake of Arjun Reddy.