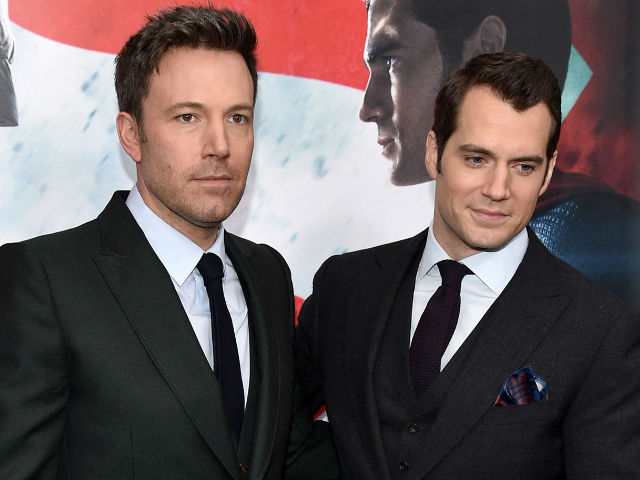 "Our hearts go out to the victims of recent terrorist attacks, their families and the communities impacted around the world. Rather than yield to terror, we've decided to join the film's fans and move forward with the London premiere of Batman v Superman this evening," Warner Bros. said in a statement. (Also Read: Batman v Superman: Batffleck Was Once Hated. What Fans Are Saying Now)

The movie, which stars Ben Affleck as Batman and Henry Cavill as Superman, is due to open in movie theatres around the world this weekend.

It is one of the biggest movie launches so far this year and is expected to bring in some $300 million at the global box office on its opening weekend, according to analyst predictions.

The London premiere took place in the city's Leicester Square entertainment hub where Affleck, Cavill and other stars turned up, posed for photos, and signed autographs for hundreds of fans.

At least 30 people were killed and some 230 injured in suicide bomb attacks on Brussels airport and a rush-hour metro train in the Belgian capital. Islamic State claimed responsibility.