Netflix dropped the trailer of Sacred Games 2 today and Twitter went overboard with memes. No surprises there 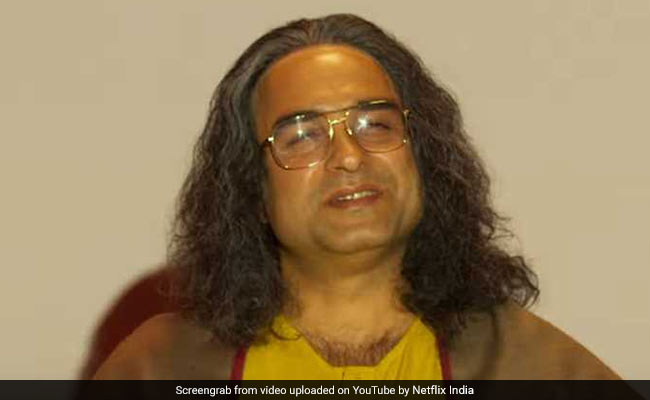 Finally. Finally the trailer of Sacred Games 2 is here - while it made us gape in awe, it also kept Twitter busy churning out memes. No surprises here. The trailer of the new season introduces new characters like Kalki Koechlin and Ranvir Shorey and also sheds some light on the mysterious Guruji played by Pankaj Tripathi. And one of his dialogues is viral already and a Twitter favourite for memes - "Balidaan dena hoga." Last season, gangster Ganesh Gaitonde AKA Nawazuddin Siddiqui revealed that Guruji had a huge impact in his life and Twitter guessed his mantra of "balidaan" will play a major role in the second season and hence, tried juxtaposing it in several real-life situations like the struggles of a pet owner, instances of sibling rivalry and even the ongoing India vs New Zealand World Cup semi-finals.

One user summed up our feelings real quick:

We've curated some of the best memes for you. Laugh away, you can thank us later.

When your crush asks your Netflix login details but you were using someone else's account and now you've to buy one.#SacredGames2pic.twitter.com/uYATVIPprg

My EMIs to me as soon as my salary is credited#SacredGames2pic.twitter.com/NhdvjnZGNa

When I am hungry but my dog is asleep on my leg#SacredGames#SacredGames2@NetflixIndiapic.twitter.com/hqGig7m2xD

Me ask for birthday party to my friends
#SacredGames2pic.twitter.com/StFHYbKRjU

Me to my younger brother when i have done something wrong :#SacredGames#sacredGames2#sacredgames2#Netflix#sacredgames2pic.twitter.com/6eCK11nKjN

When your younger sibling knows a secret about you and they want the last slice of the Pizza. #SacredGames2pic.twitter.com/wIYrEG77E4

Meanwhile, Netflix, who was bludgeoned with requests to drop the new trailer, makes a plea: "Now that the Sacred Games 2 trailer and release date are here, could you please stop threatening us?" Yeah, okay, we forgive you, Netflix.

Now that the Sacred Games 2 trailer and release date are here, could you please stop threatening us?#SacredGames2

Once done with the memes, netizens also can't contain their excitement over the new season and are going all bonkers: "Yes, Sacred Games Season 2 is coming!" is the general sentiment on Twitter.

The second season of Sacred Games will pick up from where Sartaj Singh, played by Saif Ali Khan, and Ganesh Gaitonde left the game incomplete. Sartaj will learn that there are bigger twists in the game that lies ahead of him and will perhaps deal with the dilemma the trailer ends with - "Is the city worth saving?"