A lot of social media users seem to agree that the second season of 'Sacred Games' is not a patch on the first. 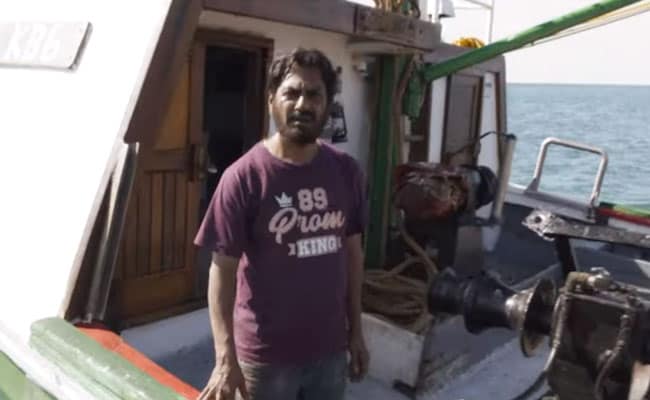 When the first season of Sacred Games dropped in 2018, it took the Internet by storm. But is the second season, which came out only a day ago, just as good? The Netflix web series, which stars Nawazuddin Siddiqui and Saif Ali Khan in the lead, has earned praise and critique in equal parts. However, a lot of social media users seem to agree that the second season is not a patch on the first.

Season 2 of Sacred Games picks off right where season 1 ended. In this season, viewers get to know more about Guru ji's plan, which was only hinted at in the first season. For the second season of the hugely popular show, actors Kalki Koechlin, Ranvir Shorey and Amruta Subhash joined the ensemble cast.

Sacred Games season 1 vs season 2 comparison memes have now taken over Twitter. Take a look at the funniest ones below:

Anurag Kashyap and Neeraj Ghaywan have co-directed Sacred Games 2, which is inspired by a 2006 book of the same name by Vikram Chandra. The show takes a look at the world of organised crime through the eyes of Sartaj Singh (played by Saif Ali Khan) and Ganesh Gaitonde (Nawazuddin Siddiqui). In May last year Saif Ali Khan said that the Netflix series would take 32 episodes across four seasons to complete the story.

Have you watched Sacred Games 2 yet? Let us know what you think of it using the comments section.

When Raveena Tandon Gifted Herself A Sports Car At 18