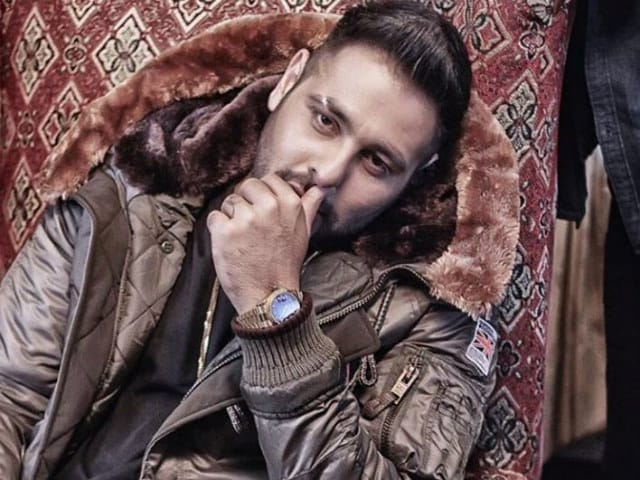 Noida: Badshah, who has rapped for songs likeSelfie Le Le Re from Bajrangi Bhaijaan and Baby Ko Bass Pasand Hai from Sultan, said that he will be heard rapping some lines for actor-filmmaker Ajay Devgn's Shivaay.

"I have done a song for Shivaay with (composer) Mithoon, but it is in a very different zone. It is very unlike me. It is about Shiva, and has some lines on him," Badshah, who was performing at the Gardens Galleria in Noida, told IANS.

Shivaay is Ajay's second film as a director after U Me Aur Hum.

The film is set to release this Diwali, and has been shot in the Balkan mountains of Bulgaria as well in Hyderabad and Uttarakhand in India.