This image was posted on Facebook by Megastar Chiranjeevi

New Delhi: The power index in showbiz is often defined by the people who turn up at your parties. It was a toast to the stardom that he enjoys across the nation that on the evening of August 22 that the South film industry wasn't alone in celebrating actor-turned-politician Chiranjeevi's birthday as he turned 60.(Pics - Inside Chiranjeevi's Party)

The celebration, organised by Chiranjeevi's son actor Ram Charan Teja at a five-star hotel in Hyderabad, was attended by a host of celebrities from Bollywood including Abhishek and Jaya Bachchan, Salman Khan, Sridevi and Boney Kapoor, Shatrughan Sinha, Ileana D'Cruz, and Vivek Oberoi and his wife Priyanka Alva. (Pics: At 60, Chiranjeevi's Still Got the Southern Spice Megastar Chiranjeevi)

Salman Khan was spotted chatting and mingling with the South film fraternity. The Jai Ho star seemed to get along particularly well with Venkatesh. 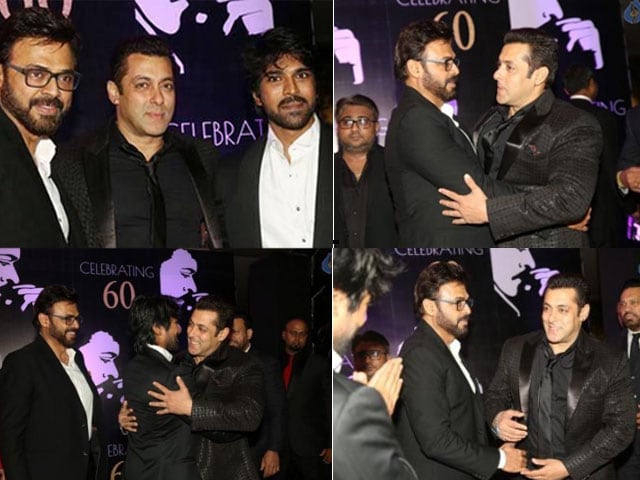 This image was tweeted by @Twt_Bollywood 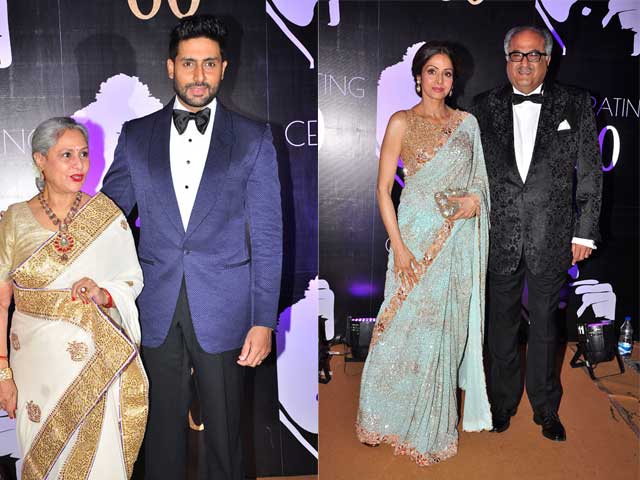 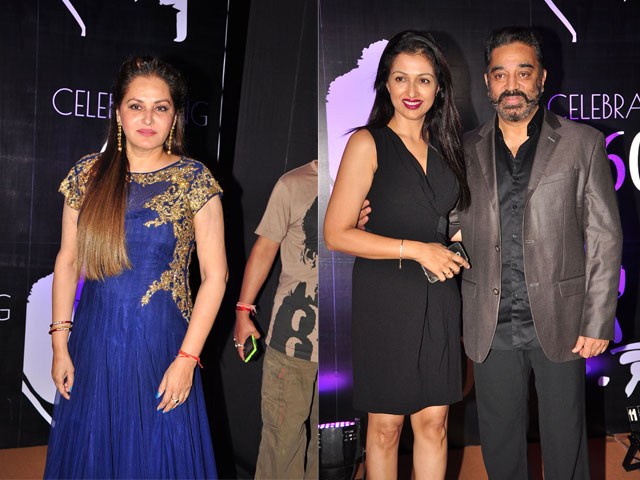 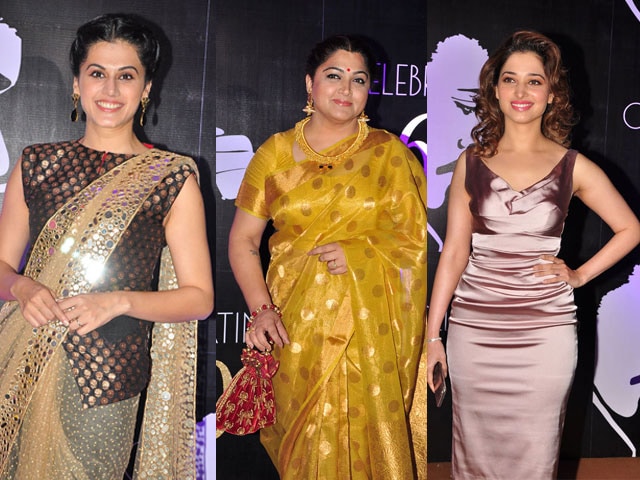 The blockbuster moment came when actors Allu Arjun and Allu Sirish, nephews of Chiranjeevi, lifted their uncle up on the stage amid much cheering and fanfare. 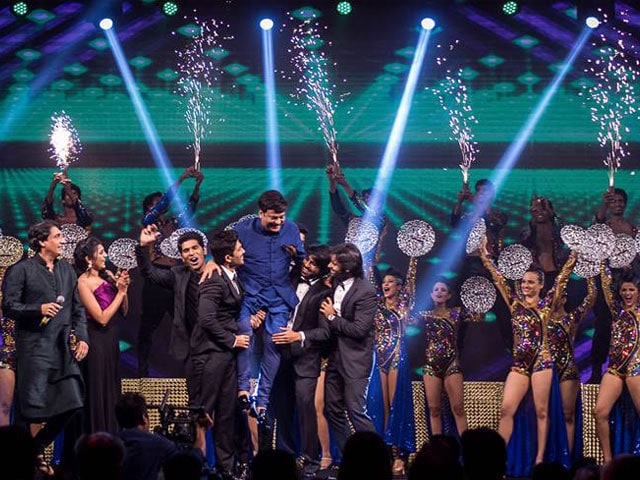 This image was posted on Facebook by Joseph Radhik

Ram Charan Teja and his wife Upasana played the perfect hosts and welcomed the guests. . 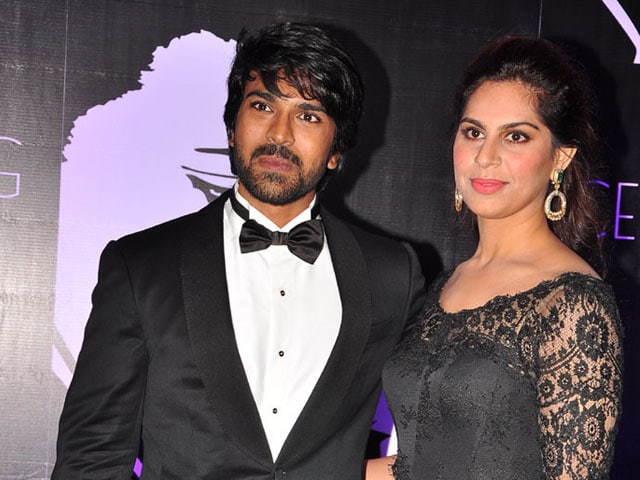 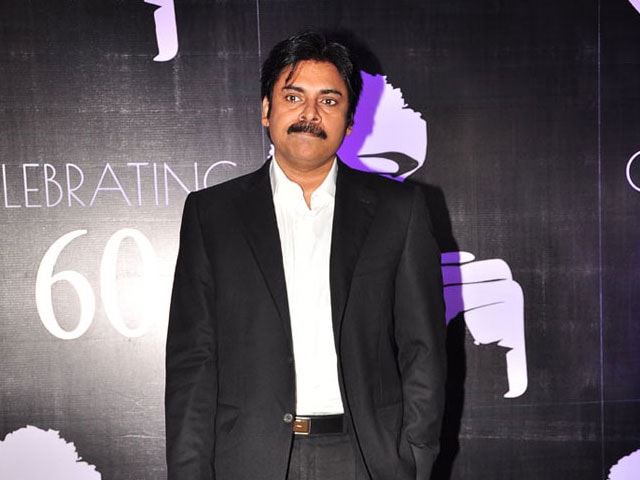 Chiranjeevi, a megastar in the Telugu film industry for over three decades, made his political debut by forming a regional party called Praja Rajyam Party in Andhra Pradesh in 2008. He contested elections in 2009 from his hometowns Palakollu and Tirupati.

In 2011, Chiranjeevi merged the Praja Rajyam Party with the Congress. He was subsequently nominated to Rajya Sabha and was made a minister in the Manmohan Singh government.

Chiranjeevi will soon start working on his 150th film, which will be helmed by filmmaker Puri Jagannath.