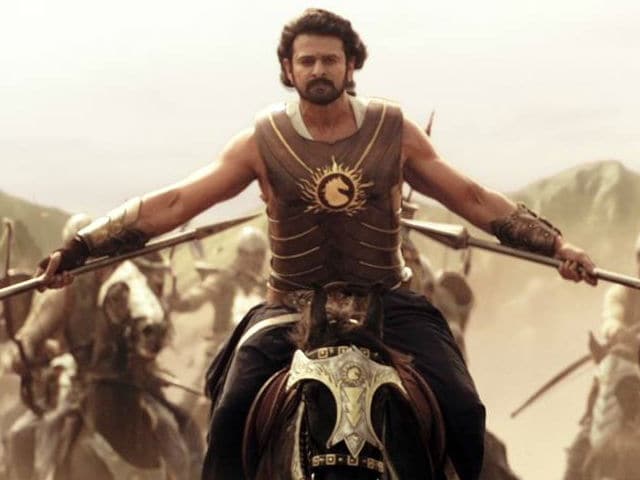 A still from the film Baahubali.

S S Rajamouli's multilingual magnum opus Baahubali was the only regional film to win in the top category as Bollywood dominated the list of awards announced on Monday.

Mr Singh, whose film won the Best Punjabi film National Award, had said, "Not only me, everybody is saying the decisions are not correct. Baahubali is perhaps the worst film ever to have got a National Award. And that too the Best Feature Film."

But not everybody shares the opinion.

The Aligarh director also feels that Bollywood has not been given any preference at the 63rd National Award.

"I find this argument that National Awards have been Bollywoodised lop-sided. Last year, Bengali films were big winners but no one questioned that. But this time, people are saying regional cinema was ignored," he said.

ABCD 2 director Remo D'Souza, who won his debut National Award for Best Choreography in Bajirao Mastani, said, "It's a brilliant film. I have watched it. It completely deserves the best feature film honour. We should not question jury's decision as they are eminent."

"As a producer, Piku did not win in the Best Feature Film category as we were expecting. But I can't question the jury as it has given awards to Mr Bachchan and our writer Juhi Chaturvedi. There was a lot of buzz around Baahubali before its release, so may be that helped."