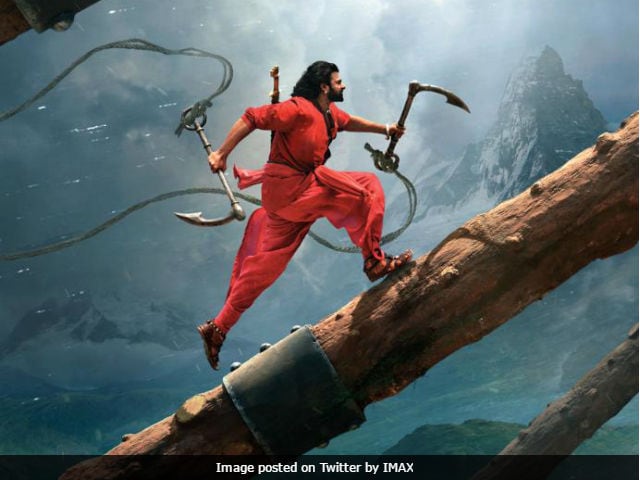 New Delhi: Team Baahubali had a somewhat unpleasant experience while flying home to Hyderabad from Dubai, producer Shobu Yarlagadda revealed on Wednesday. In tweets, Mr Yarlagadda alleged that Emirates staff had been 'racist,' 'rude' and 'harassed the team unnecessarily' while they were at the boarding gate in Dubai airport. "I think one of the Emirates staff was being racist. I fly Emirates regularly and this is the first time I have come across this kind of attitude," Shobu Yarlagadda said in a tweet. Emirates responded to his posts expressing concern and asked for his booking reference so they could investigate. Here are the tweets from Shobu Yarlagadda and Emirates' response.

.@emirates I think one of the @emirates staff was being racist.. I fly @emirates regularly n this is 1st time I have come across this kind of attitude

@Shobu_ Hi Shobu, we're sorry to hear this. Please share your booking reference via DM, so we can look into this. https://t.co/67ooSY3Pnf

Shobu Yarlagadda and his colleagues - director S S Rajamouli and actors Prabhas, Rana Daggubati, and Anushka Shetty - were in Dubai promoting their film Baahubali: The Conclusion, releasing worldwide this Friday. The film is part two of Rajamouli's VFX-intensive fantasy - part one released in 2015 to blockbuster status. Baahubali: The Conclusion will release across 8,000 screens in Telugu, Tamil, Hindi, Malayalam and Kannada. The movie is reported to have already made Rs 500 crore through the sale of its distribution and satellite rights.

Promoted
Listen to the latest songs, only on JioSaavn.com
Actors Sathyaraj, Ramya Krishnan and Tamannaah Bhatia also reprise their roles in Baahubali: The Conclusion. Sathyaraj, who plays the pivotal role of senapati Katappa, issued an apology last week for comments he made nine years ago about the Cauvery water crisis. Pro-Kannada organisations had been threatening to prevent the film from releasing in Karnataka unless the actor apologized.

Baahubali: The Beginning ended on a cliffhanger with Katappa killing Baahubali, the reason for which is expected to be revealed in the second film.