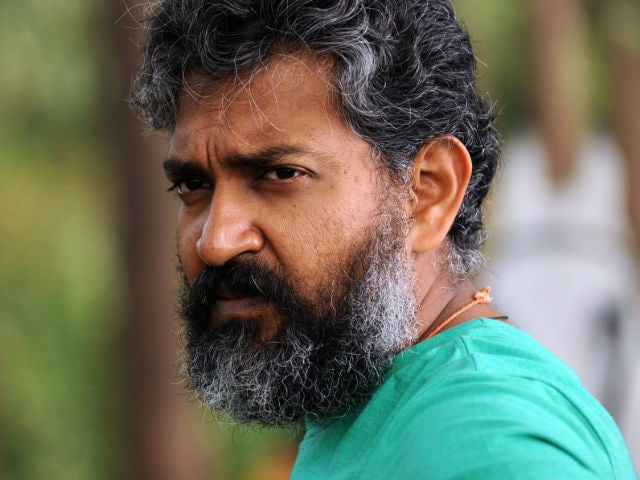 This image was posted on Facebook by S S Rajamouli

New Delhi: Director S S Rajamouli is on the list of the recently announced Padma Awards, but the Baahubali director says that he hasn't "created any artistic brilliance that deserves this honour."

Rajamouli, 42, will receive the Padma Shri, India's fourth-highest civilian award. In a series of tweets he thanked the government for the honour and also congratulated his colleagues, superstar Rajinikanth and media baron Ramoji Rao, who will be given the Padma Vibhushan. (Also Read: Padma Awards: Rajinikanth, Anupam Kher on List of Awardees)

I dont know what to say. It is quite a mixed feeling. Very frankly i don't feel I deserve the honour. This is not humility.

I am quite aware of my achievements. But i haven't created any artistic brilliance that deseves this honour.

Awarding Ramoji rao garu and Rajanikanth garu with Padma Vibhushan is so apt. Their work created a lasting impression that will reflect

even on generations to come. It makes me even more humbled to share the occasion with such stalwarts.

But cant deny that it also makes me so happy and proud to be with them.