Baaghi 2 Poster: Tiger Shroff Is Ready To 'Rebel For Love.' Seen Yet? 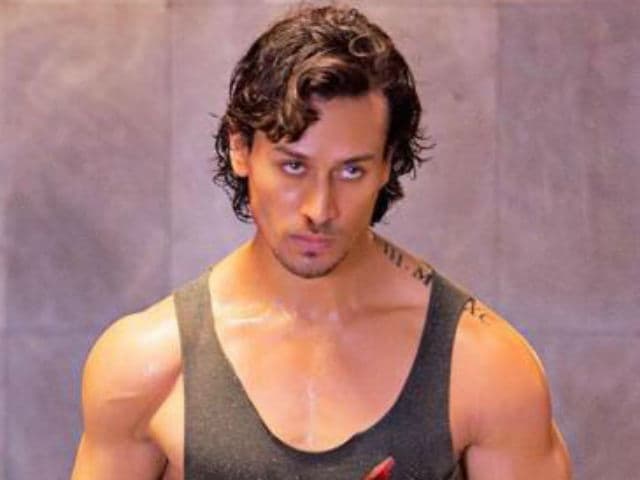 New Delhi: Actor Tiger Shroff is back with his love story in Baaghi 2. The first poster of the film was unveiled today and it features the back shot of Tiger. The actor is standing in what appears to be like a cliff with a huge gun in hand. The main highlight is Tiger's well-toned body (but we aren't surprised, considering the fitness freak he is). Baaghi 2, directed by Ahmed Khan, will release on April 28, 2017. The film is a sequel to Tiger Shroff and Shraddha Kapoor's Baaghi, which released last year. However, the makers of the film have not yet revealed the name of the lead actress opposite Tiger.

Check out the first poster of Baaghi 2 here:

Tiger reminds us of Sylvester Stallone in Rambo. Doesn't he?

Just like Tiger's previous films, Baaghi 2 promises some stunning actions sequences, set against a love story. The tagline of the poster reads, "Rebel for love."

Promoted
Listen to the latest songs, only on JioSaavn.com
Sabbir Khan directed Tiger and Shraddha in Baaghi, whereas, the sequel is made by choreographer-turned-director Ahmed Khan. Sabbir and Tiger have collaborated for films such as Heropanti and Munna Michael.

Tiger Shroff is currently filming Munna Michael with debutant Nidhhi Agerwal. In the film, Tiger Shroff stars as a huge fan of dancer Michael Jackson. He also pays a dance tribute to his father, actor Jackie Shroff in the film. Munna Michael releases on July 21 along with Kriti Sanon, his first co-star and Ayushmann Khurrana's Bareilly Ki Barfi and Madhur Bhandarkar's Indu Sarkar. Tiger Shroff will also be seen in Karan Johar's Student Of The Year 2.