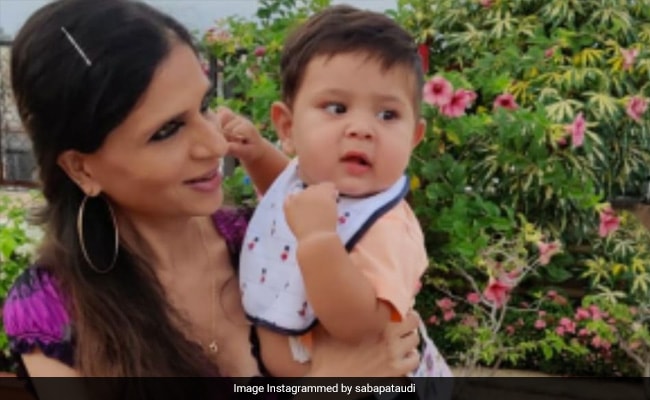 How cute is this picture of Saba Ali Khan with her nephew Jeh! The jewelry designer, who loves to post pictures of her family members on social media, shared a super cute picture with her nephew Jeh Ali Khan on her Instagram profile. She also revealed the reason she posted the image on her profile - she was missing her little nephew after he was photographed at Amrita Arora's house on Wednesday night for her son's birthday. The throwback happens to be from Inaaya Naumi Kemmu's birthday party. "Jeh...my Jaan. Missinng my munchkin. Media captured him attending a party... I was reminded of this moment. Love you my dumpling. Protect you always. Though guess he loves the earring...he's aiming to pull out! Watch the little naughty fist," she wrote.

Here are some pictures of Jeh, which were clicked at Amrita Arora's house last night: 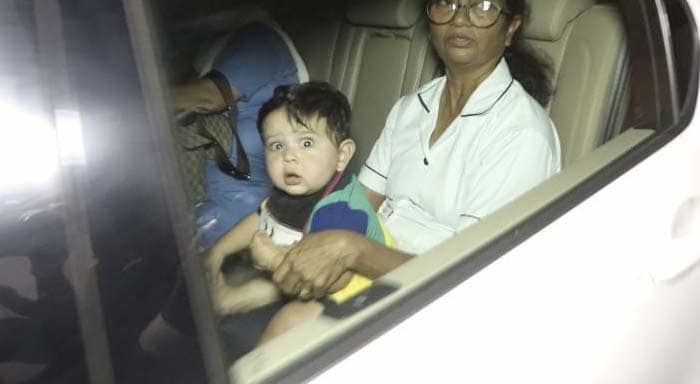 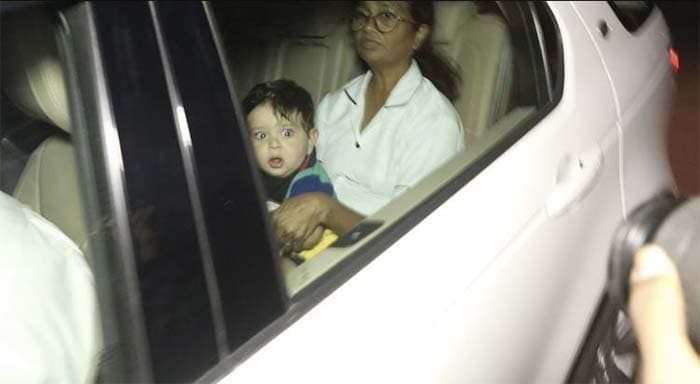 How cute is this picture of baby Jeh.