Athiya's Memories of a Broken Engagement in New Hero Song 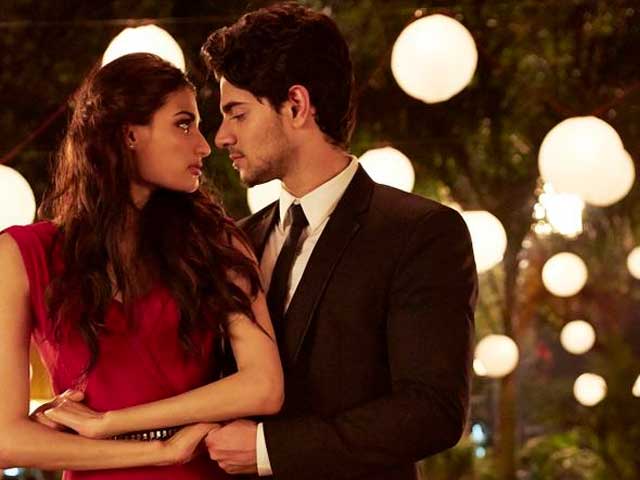 It appears, from the video, that Athiya is heartbroken and Suraj the heartbreaker, ostensibly because of a broken engagement.

Athiya's character is also revealed to be a dancer.

Hero, a remake of Subhash Ghai's 1983 hit, is directed by Nikhil Advani and releases on September 11.