At Cannes, Sonam Kapoor is the Yin and Yang of Fashion 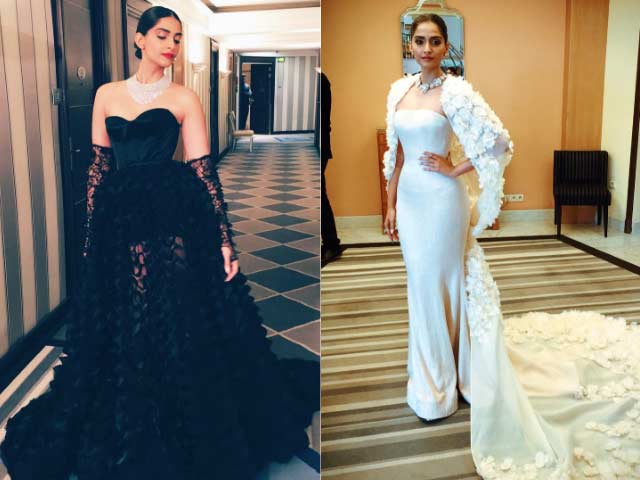 New Delhi: Sonam Kapoor has almost exclusively worn designers Ralph & Russo on the Cannes red carpet this year. She wrapped her second day, Monday, in not one but two ballgowns by the fashion house - one white, one black.

Sonam attended the screening of the film Loving in this caped white gown (capes appear to have been a thing this year): 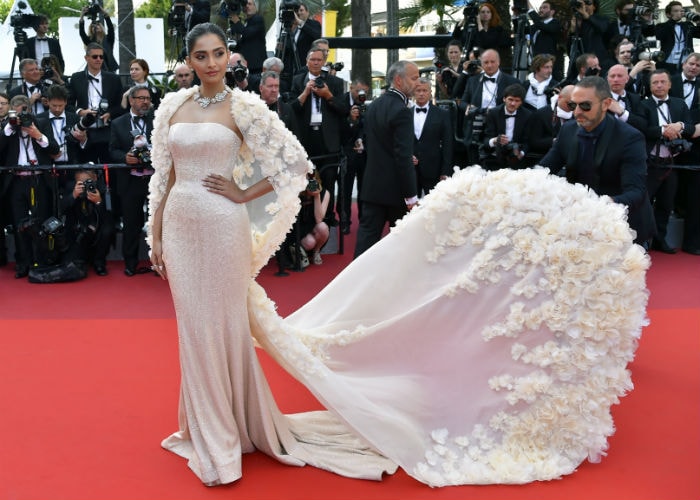 Later, she went to the Chopard party wearing this, no cape required:

Her very first red carpet stroll on Sunday was also in, no guesses, caped Ralph & Russo:

You know I love a choker...

Did she pack no other designers for the French Riviera - she did indeed. Sonam was spotted arriving at her hotel in an Anamika Khanna ensemble and later wore a futuristic sari by Rimzim Dadu to a photocall:

Last one I swear, stole from @namratasoni @icannesbylorealparis @lorealmakeup get the exclusive style breakdown on the sonam kapoor app!

Monday was the last of the 30-year-old actress' red carpet dates but Sonam Kapoor is not done with Cannes just yet. On Thursday, she will attend the amfAR Gala for the first time, filling the vacancy left by her colleague Aishwarya Rai Bachchan who has flown home in aid of her new film Sarbjit.