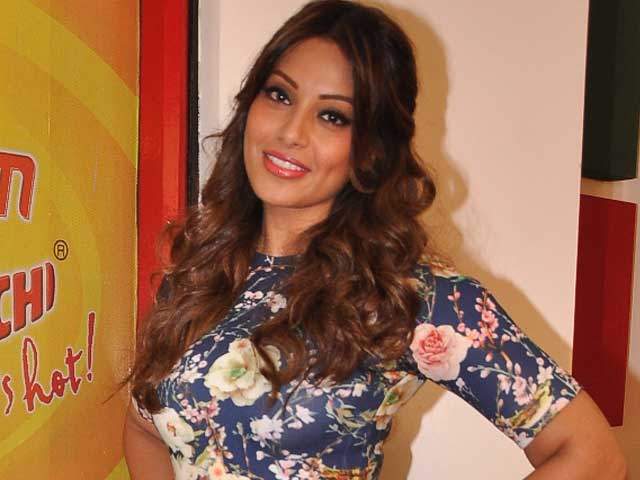 Bipasha will next be seen in Alone

Actress Bipasha Basu, who turned 36 on January 7, says she's only keen to do roles that suit her. Bipasha said that she's not game to play the role of a college girl on the big screen.

Asked why she's picking horror films, the actress said "If at all anybody offers me a role of a college girl, I won't do it. It is very frivolous! You have to do roles that suit you."

She feels that whenever she has played "strong roles", people have liked it.

"People want to see me in strong roles, whether it's in an artistic film or comedy. They want a lot of strength (in the character). And I only care about my audience, about entertaining the people who love me," she added.

The actress is happy with the response that the trailer has received. She is hopeful that the movie will be lapped up once it releases on January 16. "I feel good when my work is appreciated. People are liking my chemistry with Karan. This film is not just a horror story, it a love story," she said.