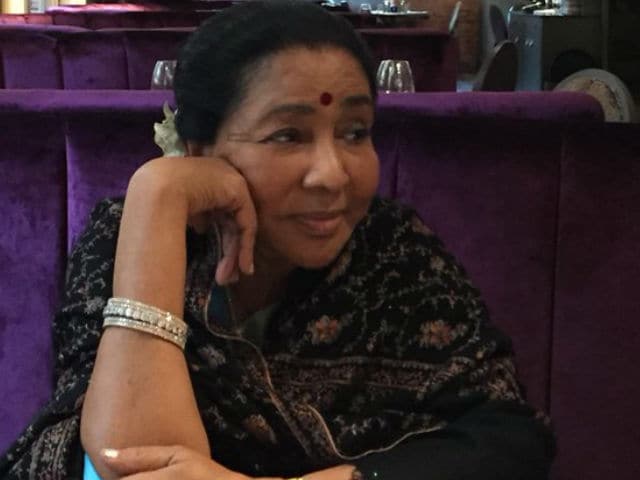 This image was posted on Twitter by Asha Bhosle

The 82-year-old singer, whose grandson Chintoo Bhosle is part of the band, shared a picture from the shoot and wrote:

With hits like Meri Neend and Gori they became hit among the young crowd.

However, the band didn't perform regularly and made on and off appearances, with 2014 voting campaign track, The Ungli Song, being the last one.