Inside Armaan Jain's sangeet ceremony with Karisma Kapoor, Kiara Advani and others 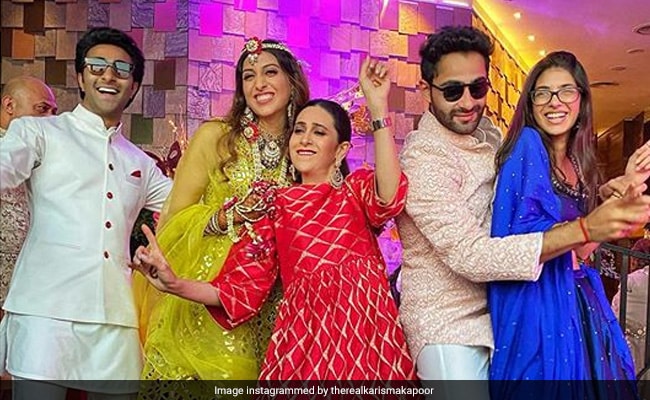 Armaan Jain, son of Rima Jain (Rishi and Randhir Kapoor's sister), had a blast at his sangeet ceremony in Mumbai on Sunday evening. Armaan Jain and fiancee Anissa Malhotra got engaged last year. Their sangeet ceremony was attended by Armaan's cousin Karisma Kapoor, who arrived with her mother Babita. Karisma was stunning in a red salwar kameez. She patiently posed for the paparazzi before heading inside the venue. On Instagram, Karisma shared a blockbuster photo from the sangeet ceremony. The Instagram post not only features Armaan and Anissa but also Karima's daughter Samiera and Armaan's brother Aadar Jain. "Only love," she captioned it. 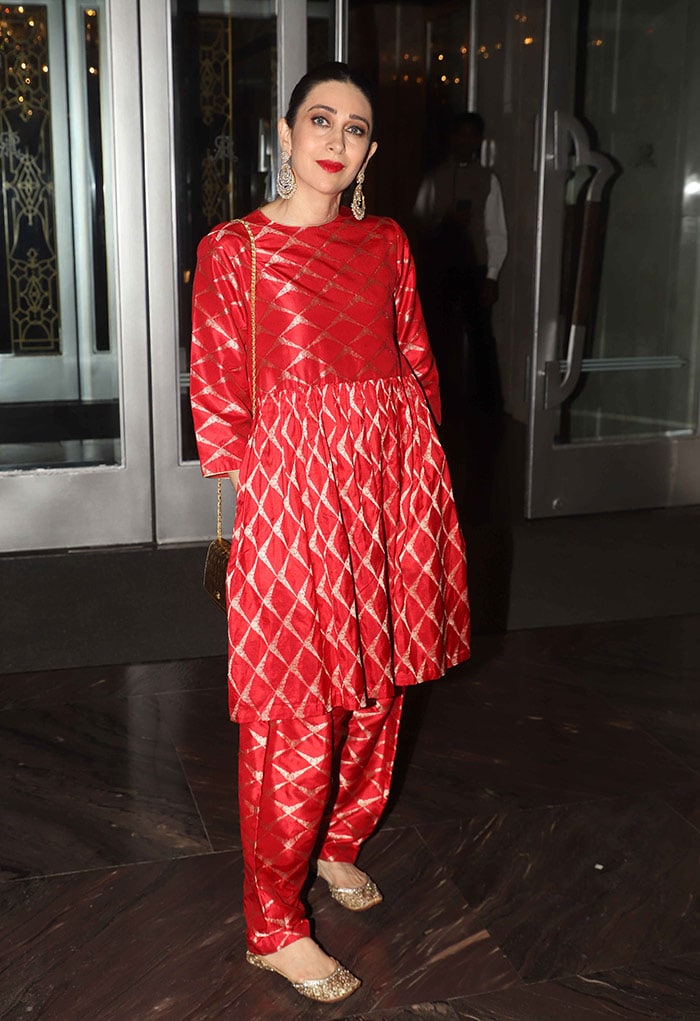 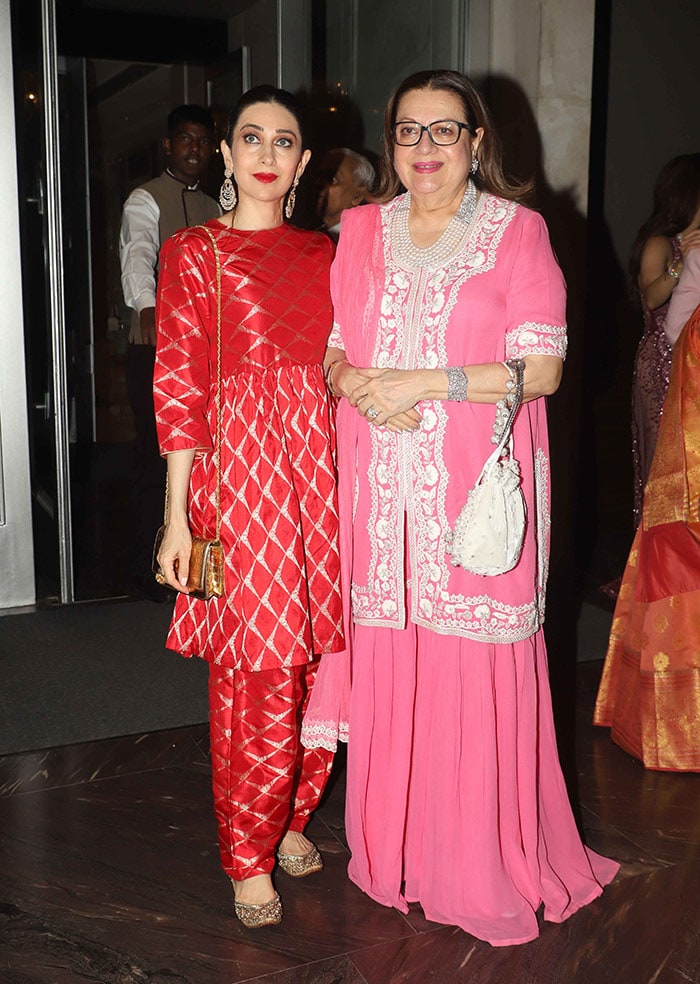 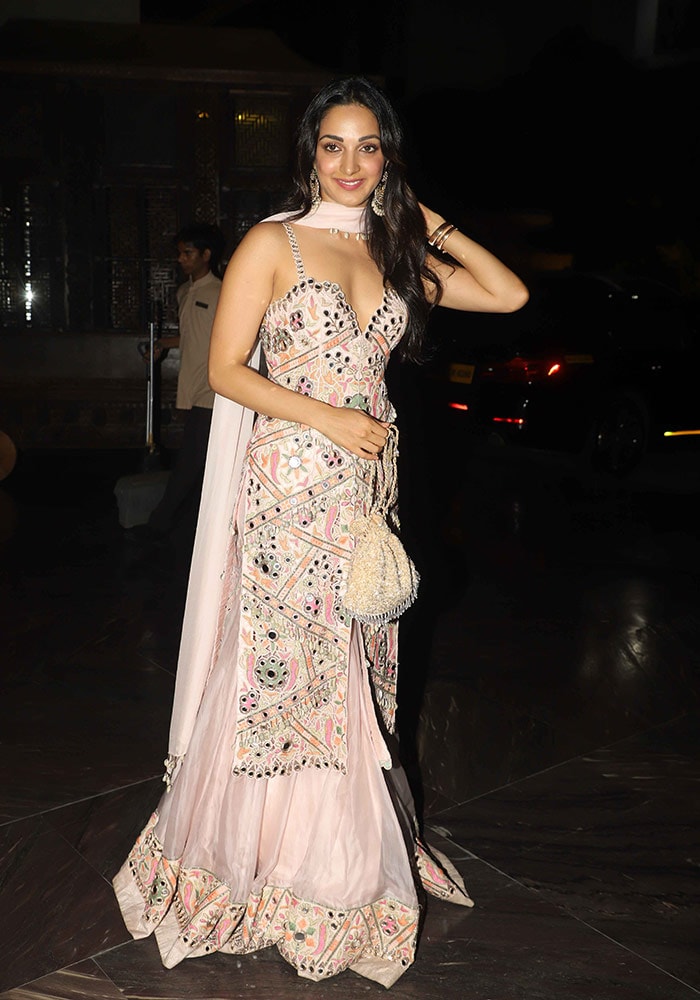 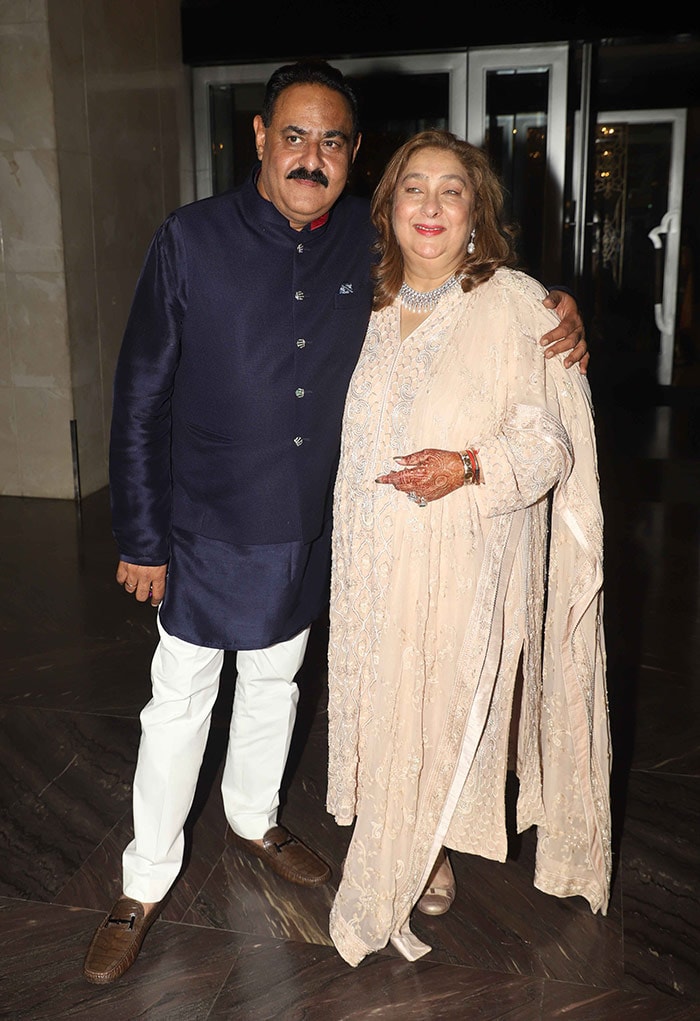 Armaan Jain's parents at the sangeet 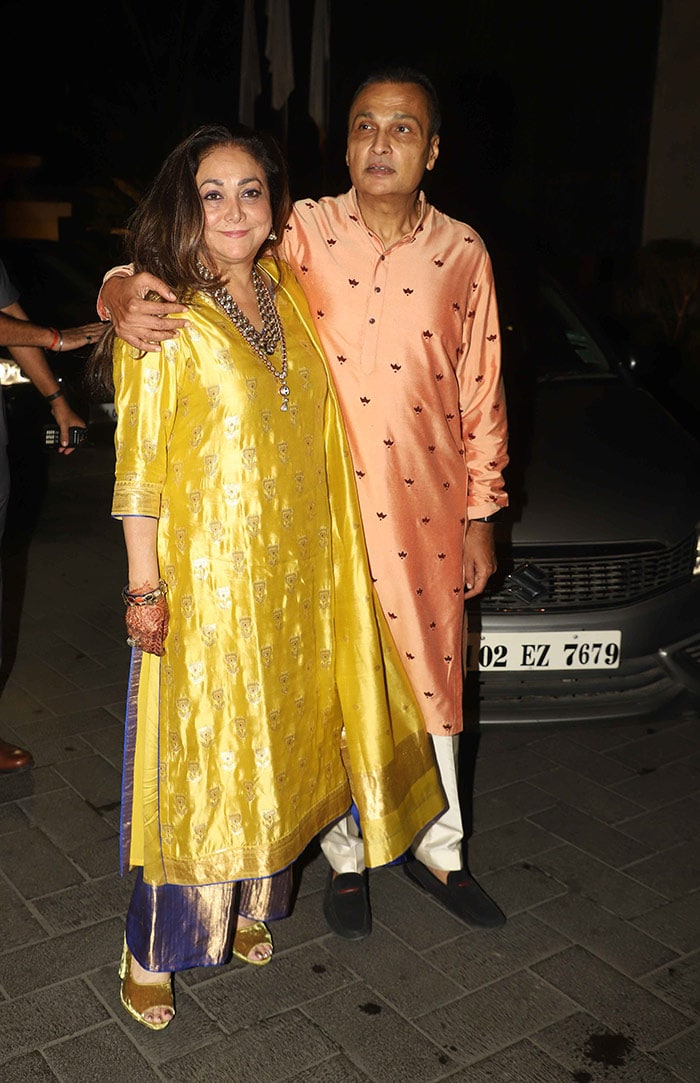 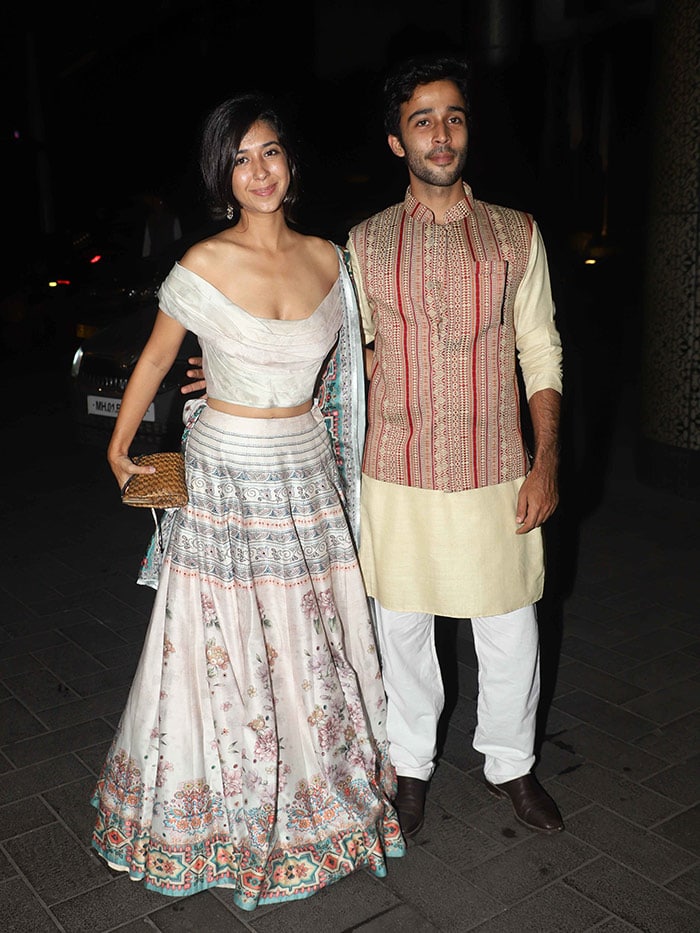 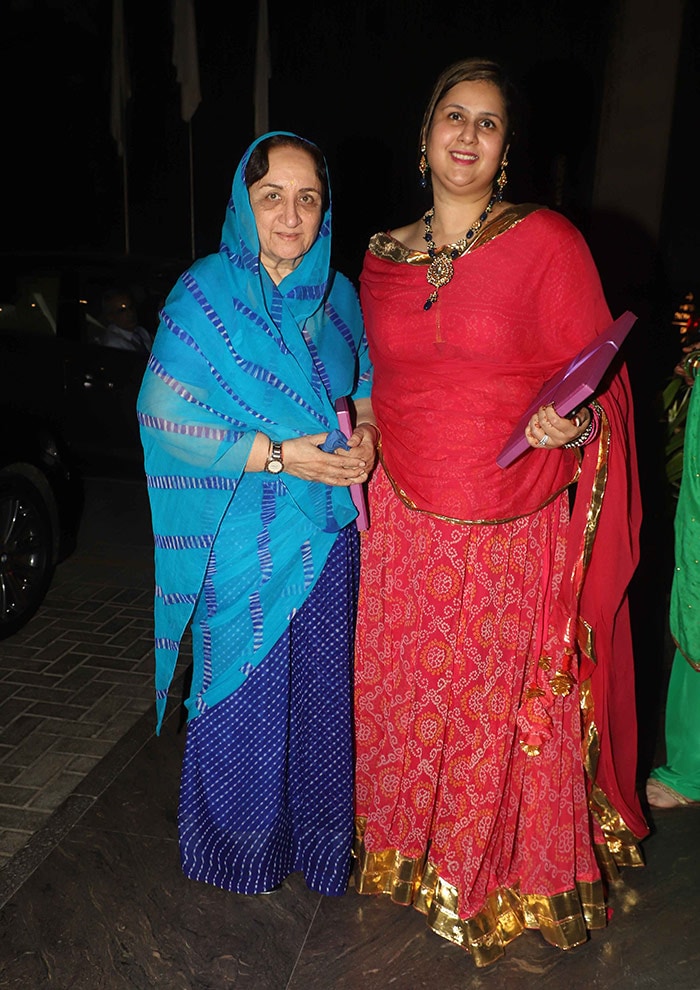 Armaan Jain and Anissa Malhotra's wedding festivities began with a mehendi ceremony over the weekend. Karisma filled up her Instagram with photos from the festivities. "Love our Indian traditions," she wrote while sharing photos with the groom-to-be. 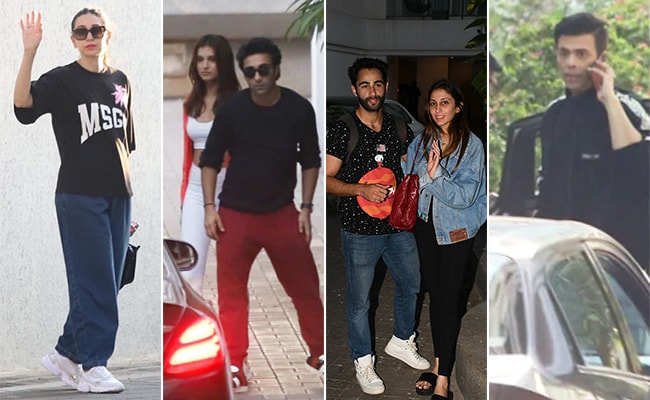 Armaan Jain and Anissa Malhotra announced their engagement in July last year with photos of their engagement party. Armaan popped the question to Anissa Malhotra and she said "yes" at a surprise terrace party and we had Karisma Kapoor share updates with us on Instagram. "Congratulations to my favourite cuties," she had captioned the photo. Armaan had shared this adorable post for fiancee Anissa.

The moment I eagerly waited for since the last 7 years finally arrived... the moment in my life where I felt the most nervous...when I think of my first school exam or my first shot in front of the camera it was nothing compared to the butterflies I had in my stomach when you walked in, every sensation went numb... Everything I rehearsed flew out of my mind...I finally realized what my yoga teacher said when he meant go blank and be in the moment... As I walked you, my most beautiful @anissamalhotra , down the aisle and went onto my knees, my heart was pounding, my mouth was dry, everything was hazy and I felt an inexplicable emotion like I did when I first met you...We've come a long way Jaan... fought all the odds come rain come storm (literally ) Thank you for being my backbone, pillar of strength and sticking with me through thick and thin... YOU are the woman of my dreams and I am the luckiest man alive! None of this would be possible without our generous parents, our adorable Cupid @aadarjain who introduced US and all our extended family i.e. our friends who were a part of yesterday and more importantly, an integral part of our beautiful journey in the last 7 years. My Armaan was to be with my Anissa forever and you said YES. I cannot wait to spend the rest of my life with you... Love you