Arjun Rampal: National Award is the Only Non-Commercial Event 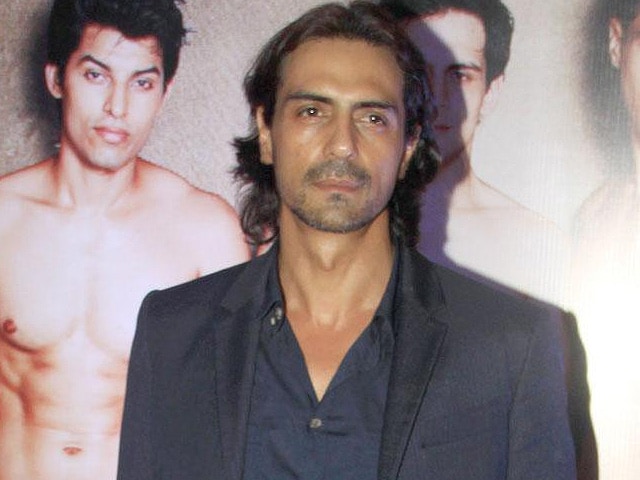 Arjun won the National Award for his role in Rock On!!

Mumbai: With the award season in full swing, actor Arjun Rampal says that such functions are money making businesses, except for the National Award.

Promoted
Listen to the latest songs, only on JioSaavn.com
The actor, who hails from a non-film background, says he doesn't feel like an outsider.

"I don't feel as an outsider in this industry. I have immense respect for the industry and will do anything and everything in my power to contribute back to it," he said.