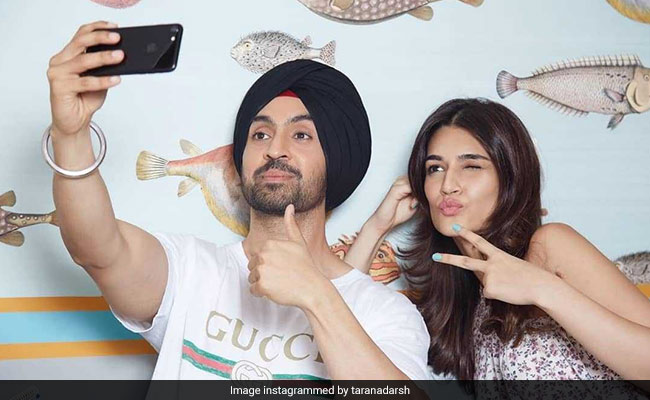 Arjun Patiala is Kriti Sanon and Diljit Dosanjh's first collaborative project. The news of both the actors' association with the project was shared on the official Twitter handle of Maddock films. "Producer Dinesh Vijan brings together Diljit Dosanjh and Kriti Sanon for our next production Arjun Patiala... Larger than life," read the caption on the post.

Producer Dinesh Vijan brings together @diljitdosanjh & @kritisanon for our next production
'Arjun Patiala... Larger Than Life!'pic.twitter.com/4bsNP9wquZ

Film's co-producer Bhushan Kumar, in an interview with news agency IANS earlier this year had described Arjun Patiala as a film "that will make you smile, laugh and crack up." He added, "Watch out for a crackling chemistry between both of them."