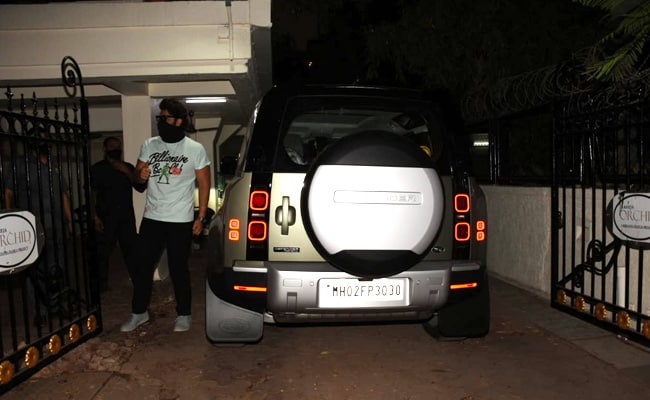 Arjun Kapoor with his new car in Mumbai

Actor Arjun Kapoor, on Monday evening, was spotted driving back home in a brand new SUV. Looks like the Sandeep Aur Pinky Faraar actor added a new ride to his collection of cars. Arjun Kapoor is now a proud owner of an SUV - a Land Rover Defender - as can be seen in the viral photos. Arjun Kapoor, who lives on the seventh floor of Raheja Orchid apartment in Mumbai's Juhu, was photographed driving the brand new Land Rover Defender in. After parking his car inside the premise, he briefly greeted the paparazzi waiting outside his residence as he closed the gates.

Here are some photos of Arjun Kapoor with his new ride: 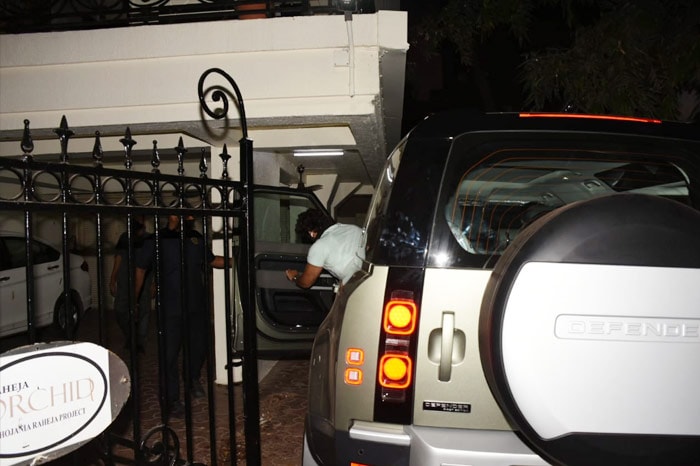 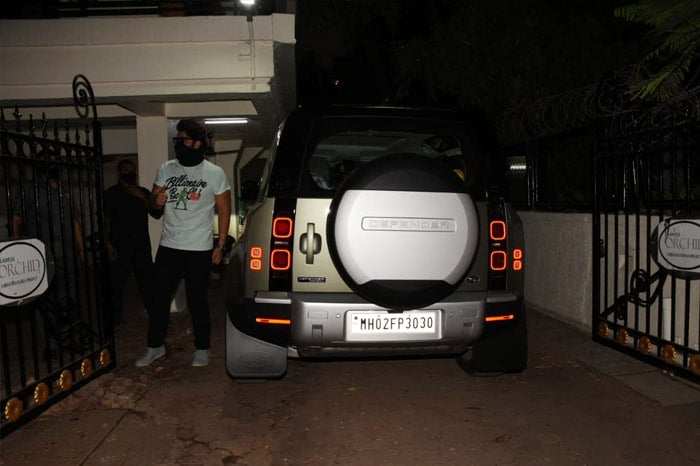 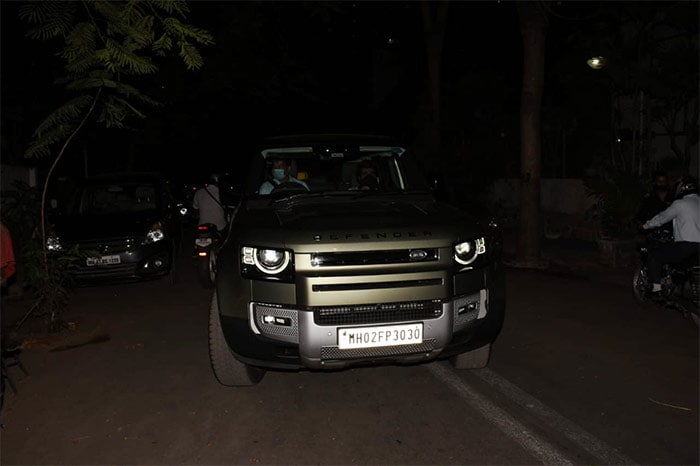 Earlier this month, actor Kartik Aaryan trended a great deal for his gift to himself - the actor brought home a brand new Lamborghini Urus, a glimpse of which he shared on his social media accounts with ROFL captions. Kartik Aaryan welcomed home his new car within hours of testing negative for COVID-19.

Last year, actor Arjun Kapoor too had contracted the virus and so did his girlfriend Malaika Arora - she recently got her first dose of the vaccine. In terms of work, Arjun Kapoor was last seen in Sandeep Aur Pinky Faraar, which garnered positive reviews. Next up on his list, Arjun Kapoor has Bhoot Police and Ek Villain Returns line-up. While he co-stars with Saif Ali Khan, Jacqueline Fernandez and Yami Gautam in the horror comedy, the crime drama sequel has cast him with John Abraham, Disha Patani and Tara Sutaria.

Alia Bhatt Said She Was "Not Leaving" Doha Without Milk Cake. She Didn't - See Cute Pic