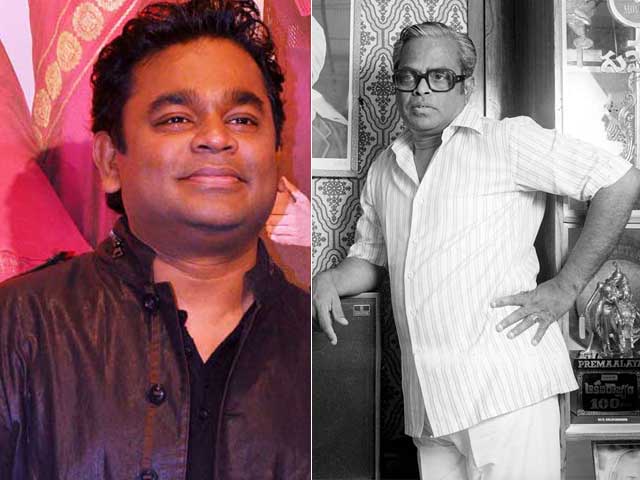 AR Rahman made his debut as a music director in Roja, produced under Mr Balachander's home banner

Promoted
Listen to the latest songs, only on JioSaavn.com
AR Rahman made his debut as music director in the film Roja, produced by Mr Balachander's home banner in 1992.

Dear KB sir, your vision and creations have inspired 3 generations Really grateful for intro'ing me thru your co Kavithaalaya in Roja RIP!

Mr Balachander was also instrumental in introducing talents like Kamal Haasan and Rajinikanth to the film industry.