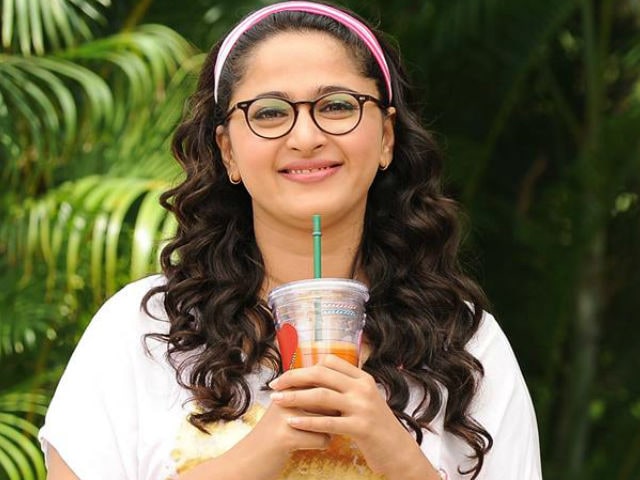 Inji Iduppazhagi focuses on the importance of inner beauty and Kajal, Revathy and Tamannaah were more than happy to propagate the same.

Allu Arjun Is COVID-Negative After Spending 15 Days In Quarantine