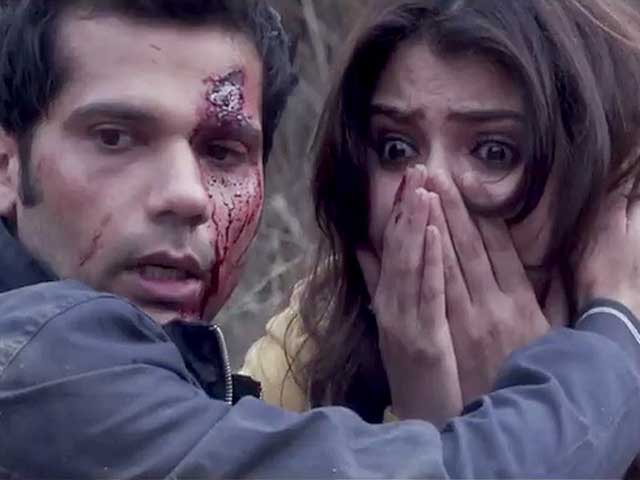 A still from NH10

Actress Anushka Sharma's thriller NH10, which opened on a low note, picked up pace on and minted Rs 7.85 crore on the opening weekend.

NH10, Anushka's production debut, sheds light on honour-killing and the plight of women in a male-dominated society. The plot revolves around a couple whose road trip goes awry after being attacked by a group of criminals. Directed by Navdeep Singh, NH10 stars Neil Bhoopalam and Darshan Kumaar in pivotal roles.

NH10 has been co-produced by Eros International, Phantom and Clean Slate.