Anushka Sharma's Next Production, Phillauri, is a 'Unique Love Story' 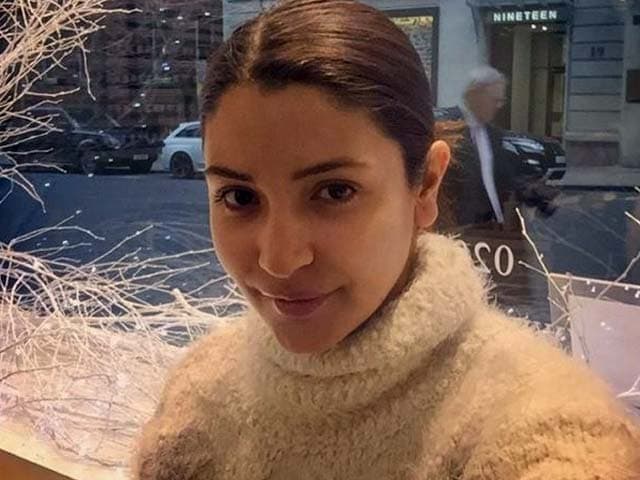 Mumbai: Actress Anushka Sharma has announced that she will co-produce and star in her next project as a producer - Phillauri.

The 27-year-old actress is co-producing the film with Fox Star Studios. She will be sharing screen space with singer-actor Diljit Dosanjh and Life of Pi star Suraj Sharma. The movie has been tagged as an uncommon romantic film set in Phillaur, Punjab. It will be directed by newcomer Anshai Lal.

"Phillauri has a unique premise. It took almost 100 years, a crazy Punjabi wedding and rank strangers to complete this love story, and that's the crux of the film," Anushka told a newspaper daily. (Also Read: Valentine's Day Special: Salman, Anushka Look Fabulous in This Sultan Pic)

The actress made her debut as a producer through her Clean Slate Films with last year's much-acclaimed crime drama NH 10.

"Anushka Sharma is a phenomenal actress and has proven that she is a producer par excellence with her brave first film. We are thrilled to be working with her," said Vijay Singh, CEO, Fox Star Studios.

The film goes on floors in April this year.