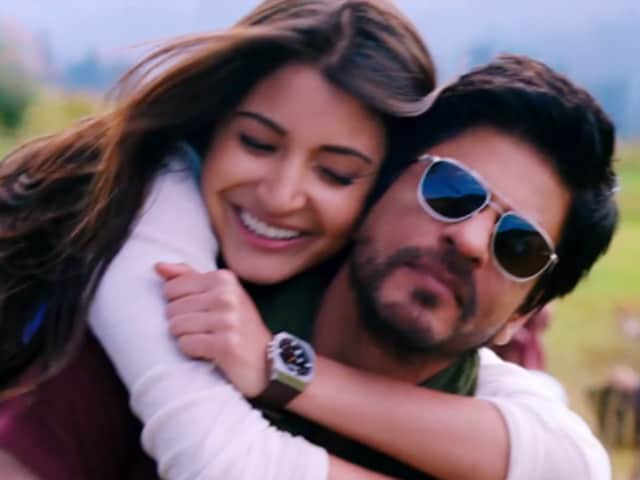 New Delhi: Actress Anushka Sharma, who has also just produced her second film Phillauri, in which she stars, opened up about how she finds it difficult to handle stardom. The actress told the news agency IANS that it is sheer talent to handle stardom as superstars Shah Rukh Khan and Salman Khan handle. Anushka was quoted by IANS as saying: "I sometimes think about this (referring to stardom) and get scared. I haven't experienced superstardom like Salman, Shah Rukh or Aamir. But even this (my stardom) can give a false sense, forget about what they face. "I won't be able to handle it. It's a talent the way Salman, Shah Rukh handle their stardom." She made her Bollywood debut with Shah Rukh in Rab Ne Bana Di Jodiand her 2016's box office hit, Sultan, was with Salman.

Anushka, whose last release and her second production venture Phillauri is scoring good at the box office, has worked with all the three Khans of Bollywood. While sharing her experience of working with her Jab Tak Hai Jaan co-star, she was quoted by IANS as saying: "I recently worked with Shah Rukh and the dedication with which he works, the enthusiasm, the amount of respect he gives to the director despite coming a long way in life, is not easy."

Promoted
Listen to the latest songs, only on JioSaavn.com
The 28-year-old actress expressed that sometimes she even feels scared of stardom and never wants it to take over her. "I believe if I start taking myself too seriously that 'I am an actor', it will affect my creativity. Once ego enters your creativity, it destroys you. Stardom gives you a false sense of self. These are transitory things, this will eventually go away," she told IANS.

Anushka is currently shooting for Imtiaz Ali's yet untitled film opposite Shah Rukh Khan. This will be actress' third movie with Shah Rukh.
(With inputs from IANS)