"The year that got us the greatest happiness I've known," wrote Anushka Sharma 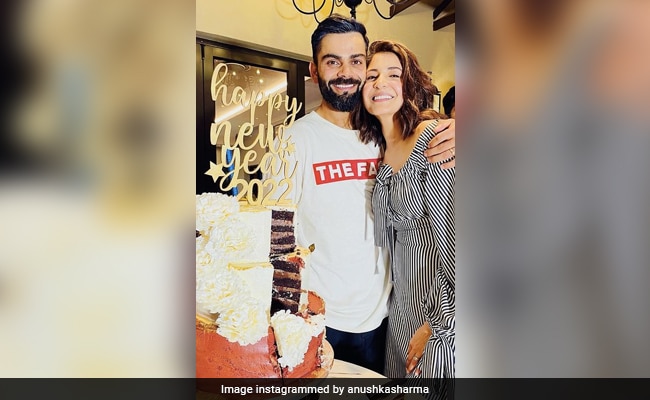 Internet is such a happy place today, with celebratory posts and greetings, which brings us to a loved-up post shared by a celebrity couple on Instagram. Anushka Sharma and Virat Kohli celebrated New Year's Eve in South Africa. Anushka shared happy pictures from their celebrations together. The actor-producer said goodbye to 2021 with these words: "The year that got us the greatest happiness I've known. So, deepest gratitude 2021, thank you." Anushka Sharma and Virat Kohli welcomed daughter Vamika in January last year.