Anushka Sharma and a Gun Shot on NH10 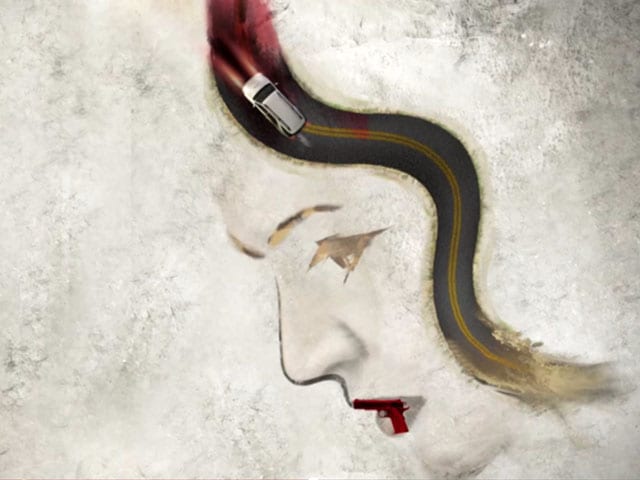 A poster from NH10

Danger lurks ahead for actress Anushka Sharma as she meanders along a fast-changing landscape in a car in the first motion picture from her film NH10. (Also Read: First Look: Anushka Sharma's Tryst With Danger)

Anushka reportedly plays a coprorate executive, Meera, who embarks on a dangerous road trip with her beau (played by Neil Bhoopalam). And while there is no sign of them, at least initially, in the motion poster, we're presuming they're huddled up inside the white car which appears in the opening scene, as it courses through rocky territory by night.

As day breaks, the protagonists take the road less travelled. A blizzard breaks out and, in a sign of the perils ahead, a gun is fired - the shot carves out a profile of Anushka in the snow.

The first look of the film was revealed yesterday and showed Anushka peering into a dimly-lit alley, her back to the audience.

Promoted
Listen to the latest songs, only on JioSaavn.com
Besides Anushka and Neil, NH10 also stars actor Darshan Kumaar, who was last seen opposite Priyanka Chopra in Mary Kom. The film has been directed by Navdeep Singh and will hit theatres on March 6.